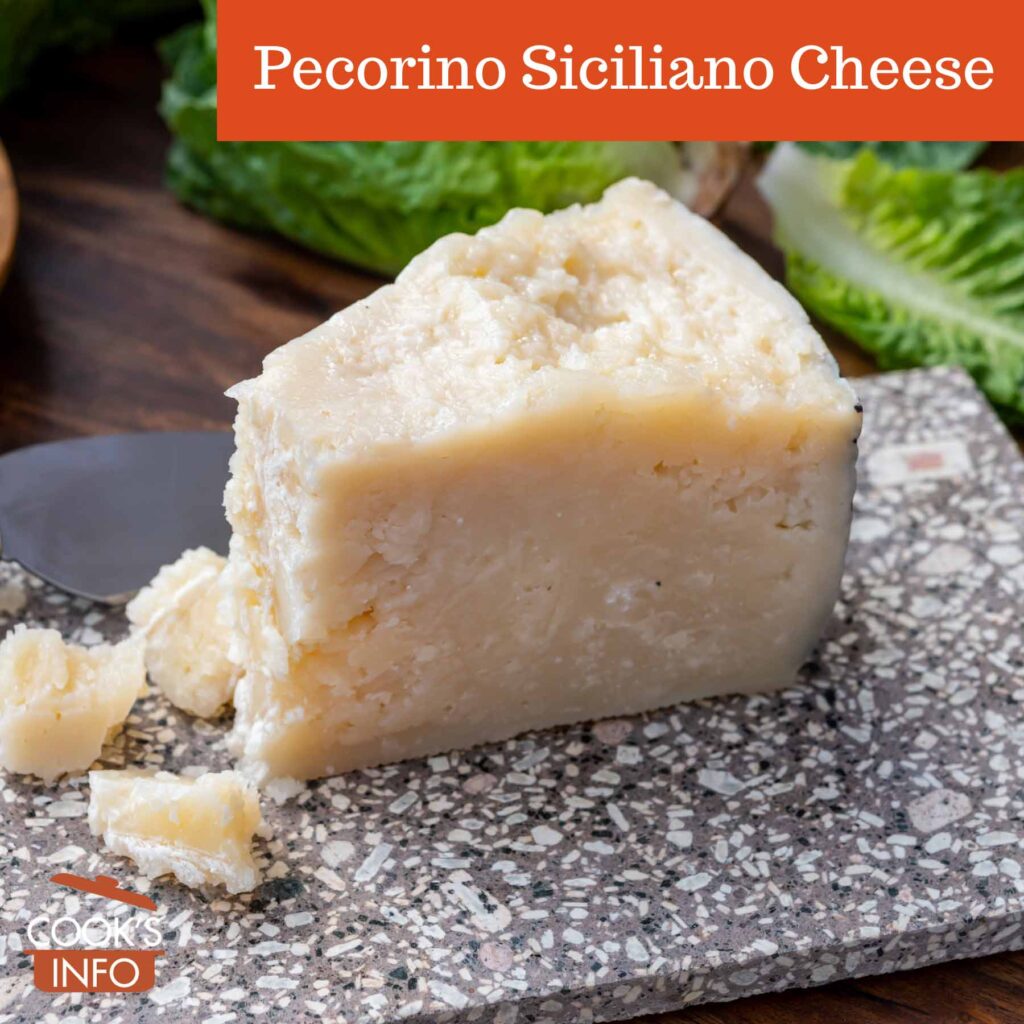 Pecorino Siciliano cheese is made from sheep’s milk, as are all Pecorino cheeses.

The raw milk is curdled with lamb’s rennet, moulded and salted.

The cheese may be sold fresh, or aged. Aged ones are allowed to age for a minimum of 4 months.

It is made in Sicily.

For a grating cheese, you can use instead Parmesan, Asiago, Grana Padano or any Pecorino Cheese.

Some makers (certainly at least the marketers) of this cheese claim that it was made during the time that Greeks lived in Sicily, before it even became part of Rome. 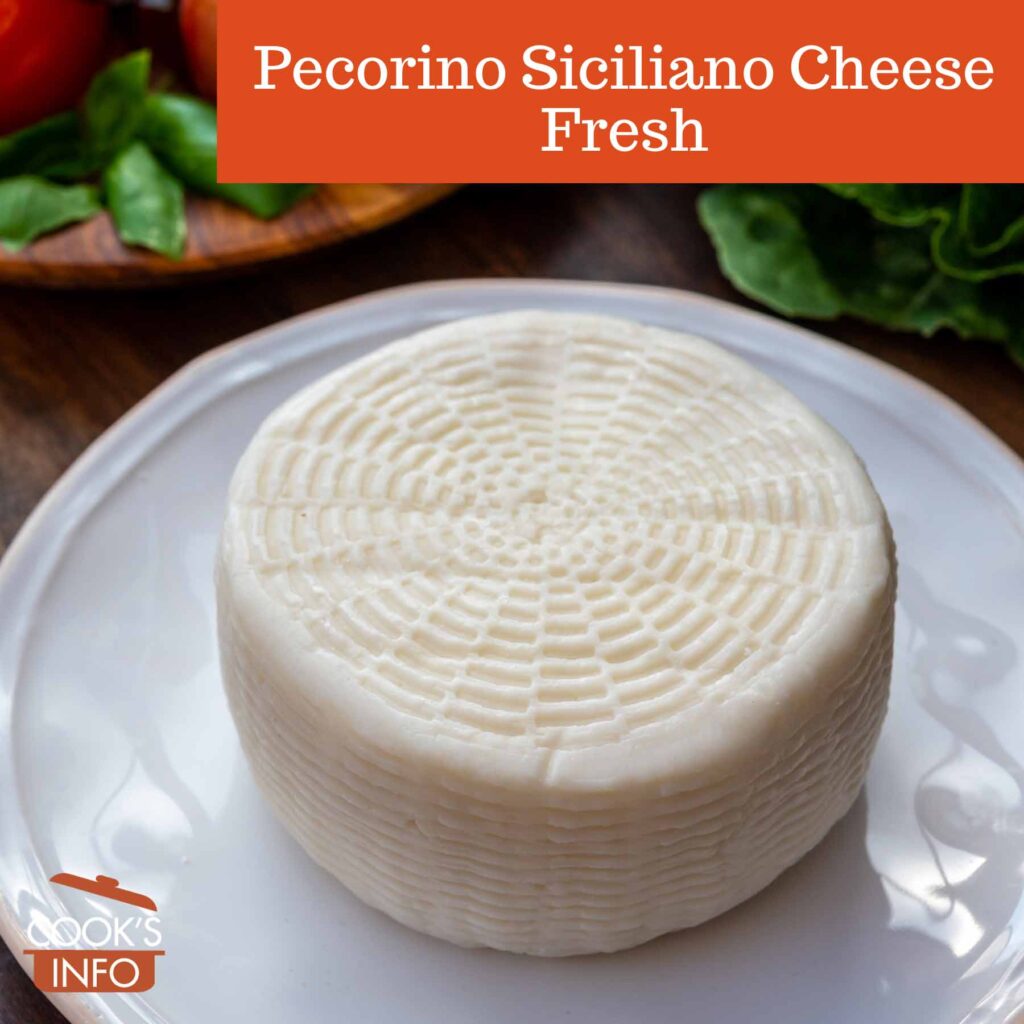 This web site generates income from affiliated links and ads at no cost to you to fund continued research · Information on this site is Copyright © 2022· Feel free to cite correctly, but copying whole pages for your website is content theft and will be DCMA'd.
Tagged With: Ancient Greece, Extra-Hard Cheeses, Italian Cheeses, Sicilian Food