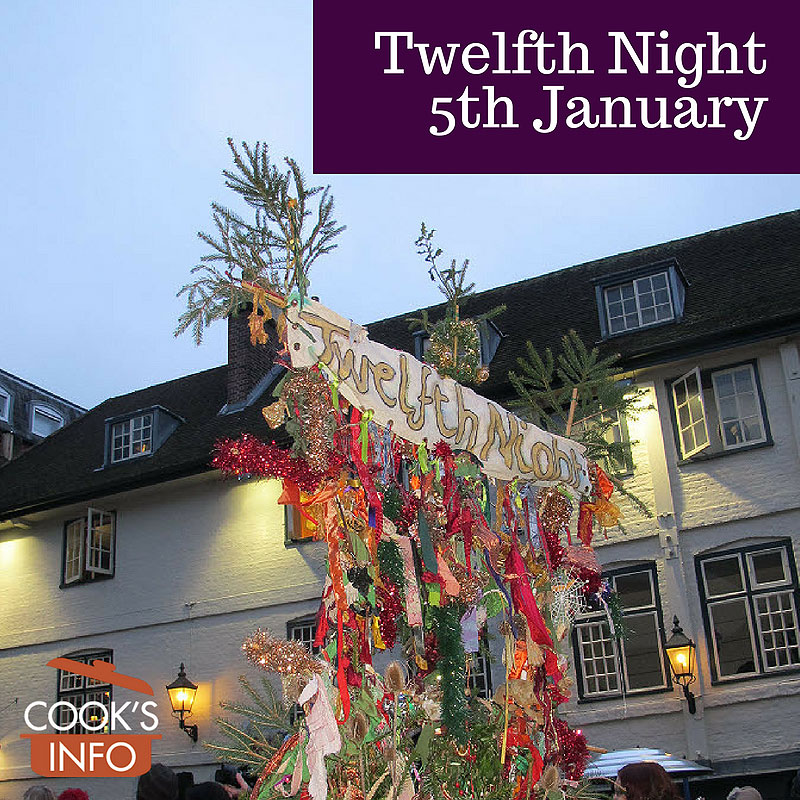 The evening of the 5th of January is Twelfth Night.

If Christmas seems to have an insane amount of activity rolled into one holiday, it’s because Twelfth Night has disappeared from calendars, with many of its traditions — plays, parties, cake, wassailing and presents — now rolled into Christmas.

Twelfth Night is the evening of the 5th of January. It’s the day on which Christmas decorations come down, and in many parts of the UK, the day to wassail your apple trees (you tromp out to the orchards in the mud, drink a toast of apple cider to the trees, and pour cider over their roots.)

Just as Christmas inherited the traditions of Twelfth Night, Twelfth Night, in turn, had acquired all the fun and role-reversals of the Roman Saturnalia (which was roughly the 17th of December.) The Romans had a tradition of placing a bean inside a cake at Saturnalia, and whoever found it became the master of ceremonies. This tradition was carried directly over into Twelfth Night.

Where does the twelve come from?

Traditionally, people thought of Christmas as being a twelve day festival.

Most work would slow down or stop during this time, giving everyone a break. 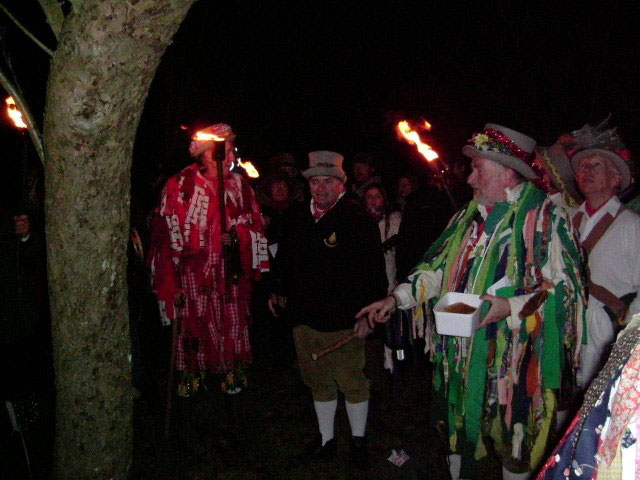 Twelfth Night was the night before the twelfth day. It was the evening of the 11th day, the 5th of January. The actual twelfth day of Christmas is called Epiphany.

Twelfth Night used to be a great deal of fun. Parties would be held, practical jokes played, and there would be feasting, singing, charades and dancing.

A Twelfth Night Cake was an integral part of the evening. 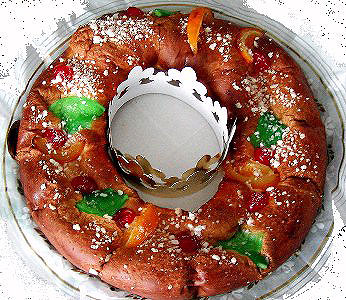 Shakespeare’s play, Twelfth Night, takes place on Twelfth Night. It is a romantic comedy about role reversals, deceptions and comedic disorder appropriate for the tone of the holiday. It has been re-imagined by every generation since it was debuted in 1602. 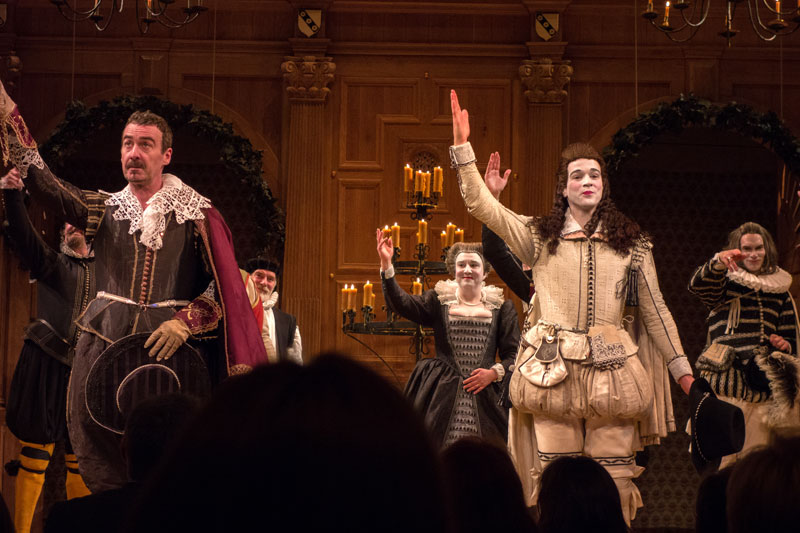 This web site generates income from affiliated links and ads at no cost to you to fund continued research · Information on this site is Copyright © 2023· Feel free to cite correctly, but copying whole pages for your website is content theft and will be DCMA'd.
Tagged With: Christmas