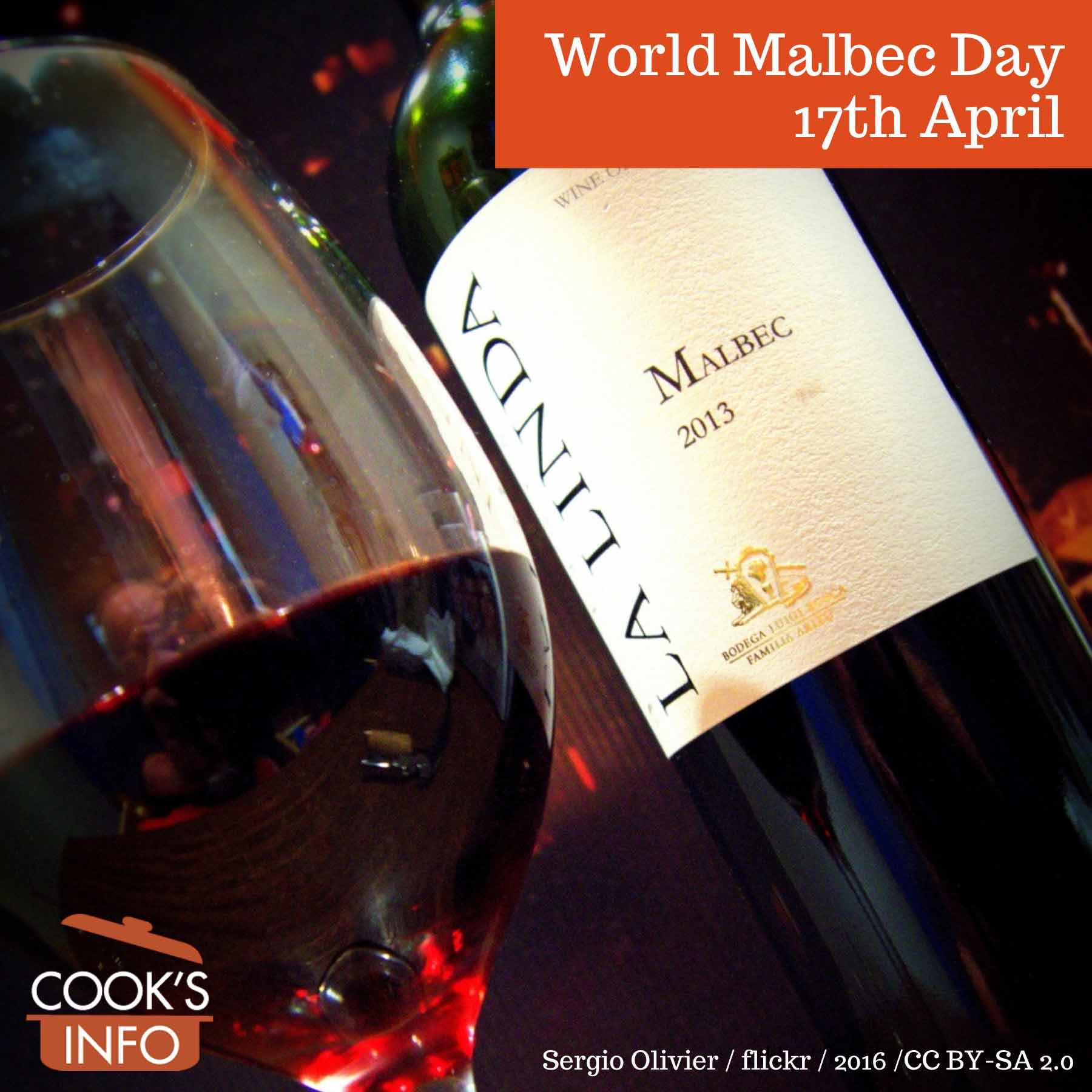 The 17th of April is World Malbec Day.

Malbec is a full-bodied red wine, with a smooth and bold taste. Some Malbec wines can have a more oaky taste.

It is made from a dark purple grape of the same name.

To celebrate today, some wine stores near you may offer free tastings of Malbec wine.

Whether they do or not, perhaps you could treat yourself to a bottle of Argentine Malbec. You may also wish to buy also a bottle of French Malbec, to compare!

In honour of World Malbec Day, you could enjoy the wine with some Argentine food. Malbec would pair well with barbequed meat, beef fajitas, or some Argentine-style empanadas.

In Argentina, the grape grows in a range of 2,300 kilometres (1430 miles), equivalent to the distance between Edinburgh, Scotland and Marrakesh in northern Africa. The three main growing regions are San Juan, Salta, and Mendoza, with Mendoza being the largest region by far: “Mendoza is home to 85 percent of Argentina’s Malbec plantings.” [2]Sumpter, Sam. The Evolution of Malbec, Argentina’s Signature Wine. VinePair. Accessed April 2021 at https://vinepair.com/articles/malbec-argentina-wine-guide/

In France, the grape is also known by the name of “cot”, and is cultivated in Cahors in the south-west of the country, and in the Loire. If a French wine says “Cahors” on the label, it is made from Malbec grapes: “Cahors is always made from Malbec.” [3]Karlsson, Per and Britt. World Malbec Day: The Best Mendoza and Cahors Wines. Forbes Magazine. 20 April 2015. Accessed April 2021 at https://www.forbes.com/sites/karlsson/2015/04/20/did-you-miss-world-malbec-day-no-worries-still-plenty-of-mendoza-and-cahors-malbec-wine-around/?sh=35b9b9df3a4a 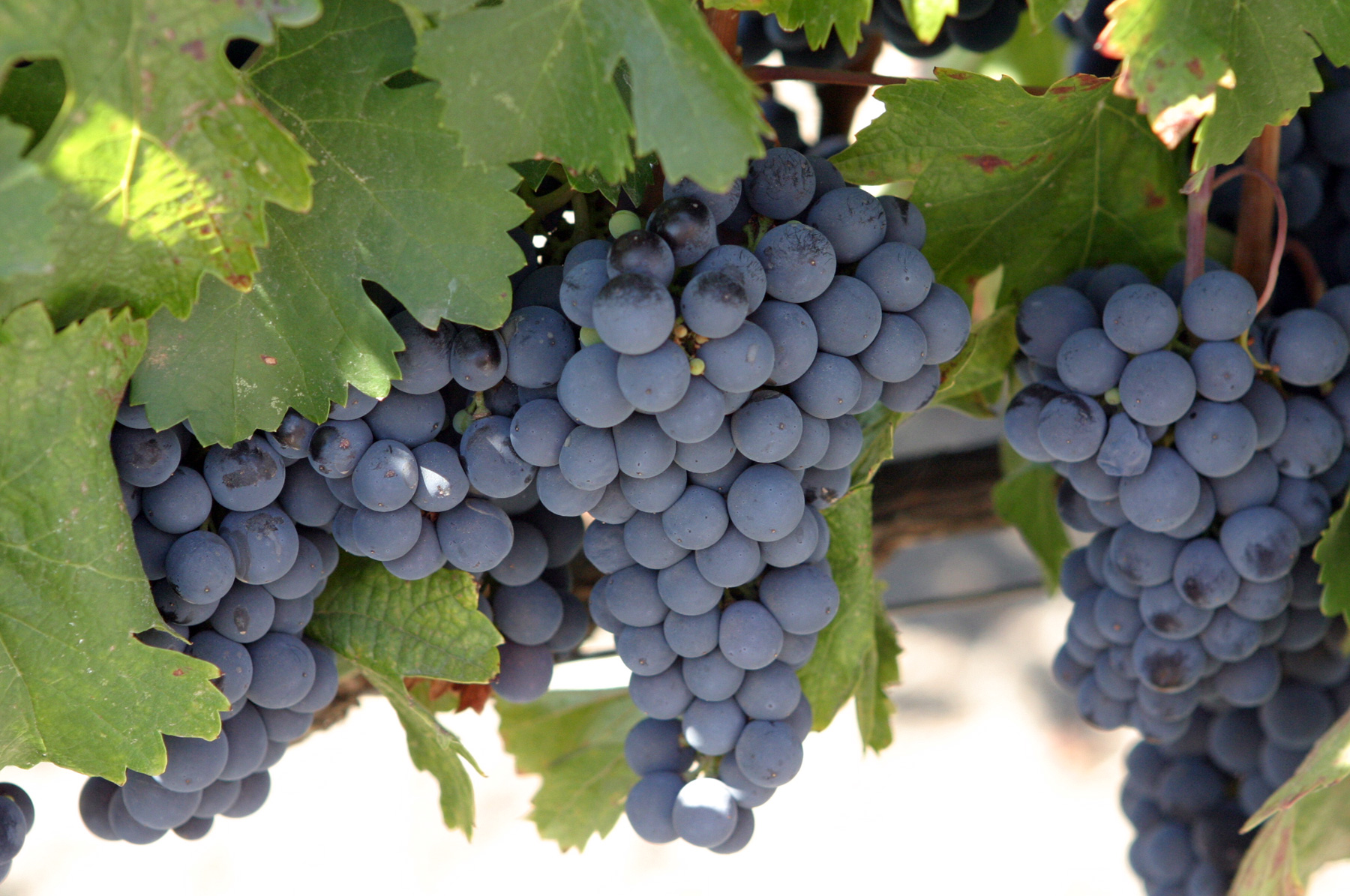 On 17 April 1853, local officials in the Mendoza province approved the region’s first agronomy school, Quinta Normal and Agricultural School, which would study grapes for agricultural purposes. This date was chosen by the “Wines of Argentina” organization as the day for World Malbec Day.

But how did a French grape, Malbec, actually get to Argentina?

An Argentine man named Domingo Faustino Sarmiento was in exile in Chile at the time. An intellectual, activist, and writer, he took an interest in the agricultural institute. When he returned to Argentina, he proposed that a similar agricultural institute should be established in Argentina. A local government in the Mendoza region approved the establishment of the Quinta Normal and Agricultural School on the 17th of April 1853. Authorities persuaded Michel Aimé Pouget to make the move from Chile to Argentina to get the new school set up and run it. Among other activities, it would study and promote grapes for wine in Argentina.

It’s believed that Malbec cuttings arrived with Pouget from Chile:

“Links between Santiago de Chile and Mendoza, a short mule trek over the Andes away, were much stronger than those between Mendoza and the Argentine capital Buenos Aires on the Atlantic coast. The French vine cuttings that found their way to Mendoza in the 1850s were therefore almost certainly imported over the Andes from Chile.” [5]Robinson, Jancis. How Malbec got to Argentina. JancisRobinson.com Limited. 23 June 2015. Accessed April 2021 at https://www.jancisrobinson.com/articles/how-malbec-got-to-argentina-via-chile

The Malbec grape did very well in Argentina, even better than it did in Chile, or France. And, as luck would have it, it was brought to Chile and Argentina just in time, because in 1863, the phylloxera plague hit France, destroying grape vines there.

Domingo Faustino Sarmiento went on to become president of Argentina from 1868 to 1874. 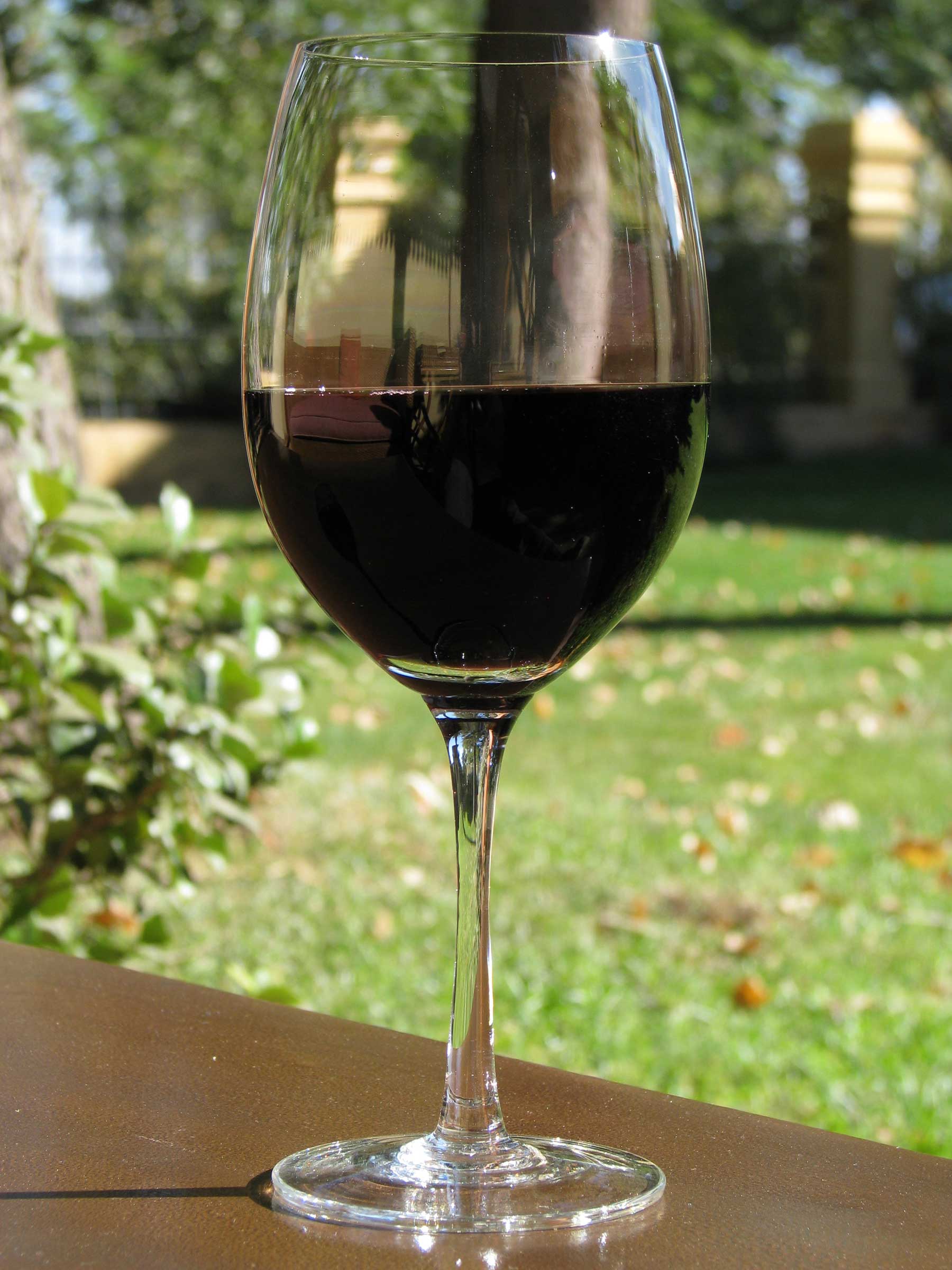 In Spanish, the day is called: Día Mundial del Malbec.

Waters, Christopher. Argentinian winemakers celebrate a decade of global success, much of it owed to Canadian wine drinkers. Toronto, Canada: The Globe and Mail. 7 April 2021.

This web site generates income from affiliated links and ads at no cost to you to fund continued research · Information on this site is Copyright © 2023· Feel free to cite correctly, but copying whole pages for your website is content theft and will be DCMA'd.
Tagged With: Red Wine