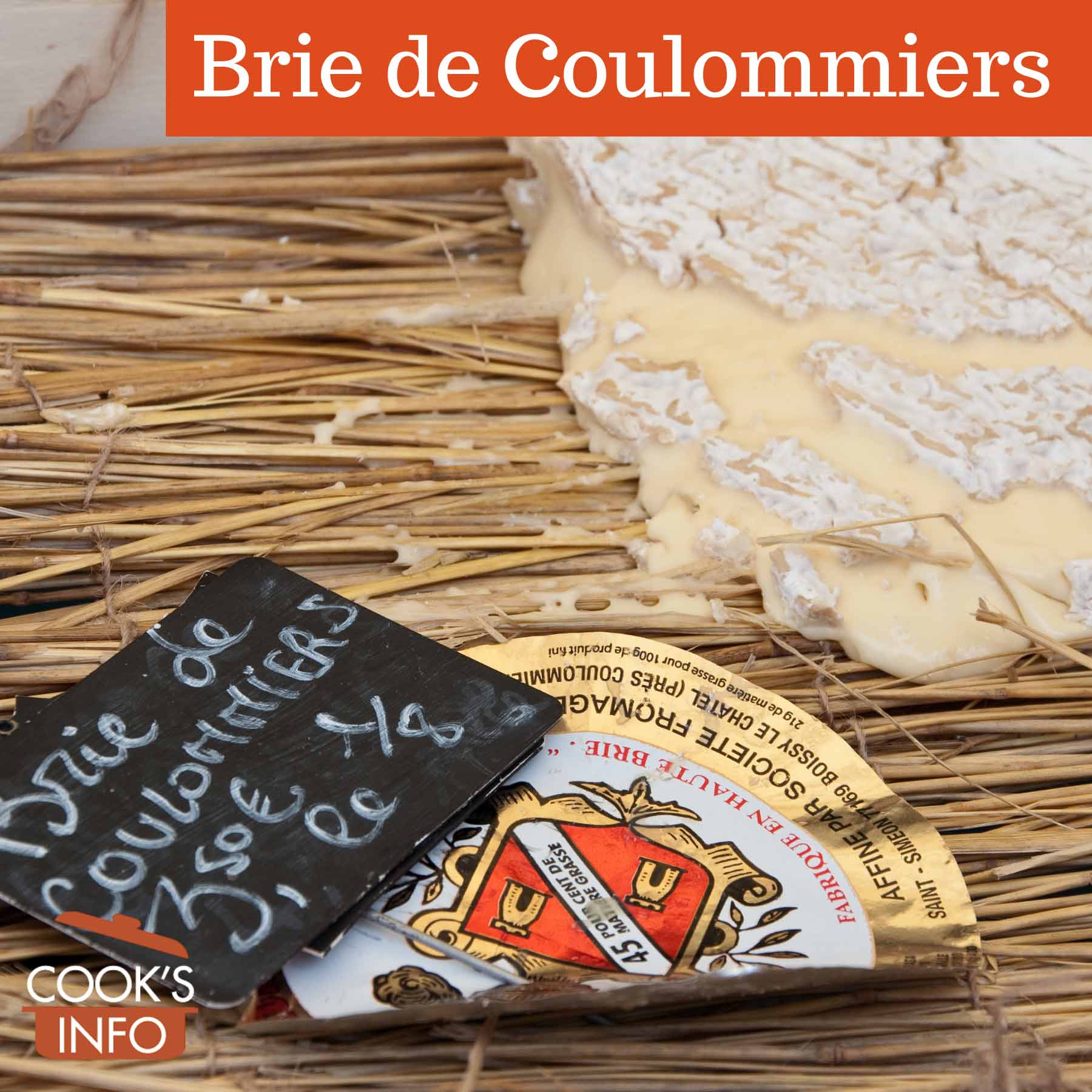 Brie de Coulommiers is a particular version of Brie cheese made in Seine & Marne, France throughout the year.

It has a more pungent smell than other Bries.

The cheese comes in two sizes: 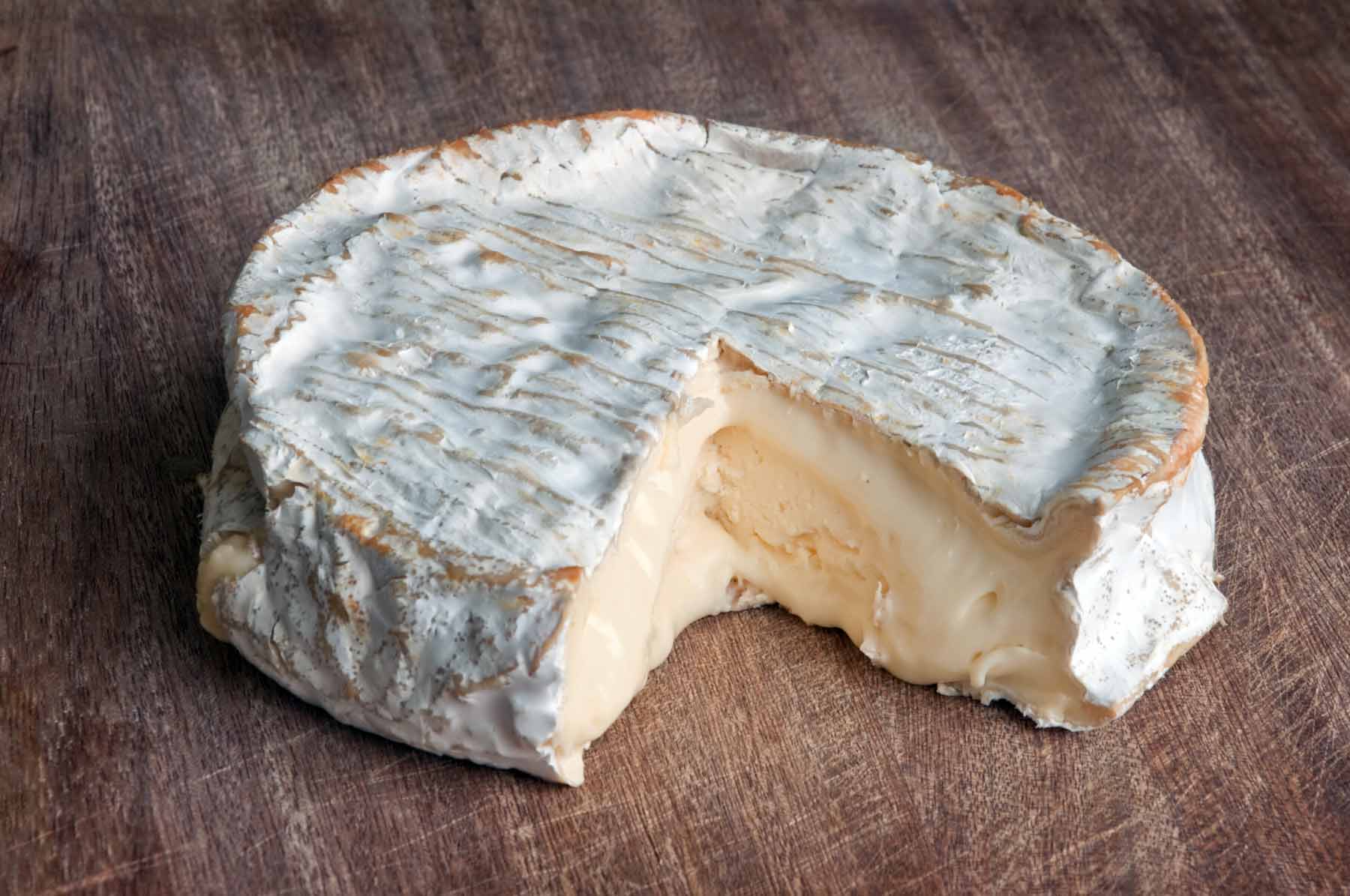 Like other Bries, the crust of the cheese is white from the Penicillium candidum bacteria in the cheese. But there are two versions of the cheese. The industrial version, made with pasteurized milk, has an all-white crust. A farmhouse version, “Coulommiers fermier”, is made from unpasteurized milk has a crust with red blotches on it.

The curd of the cheese is cooked, but not pressed. It is aged at least 1 month.

Usually eaten in the mornings.

Brie de Coulommiers cheese is named after Coulommiers village, where it is believed to have originated. 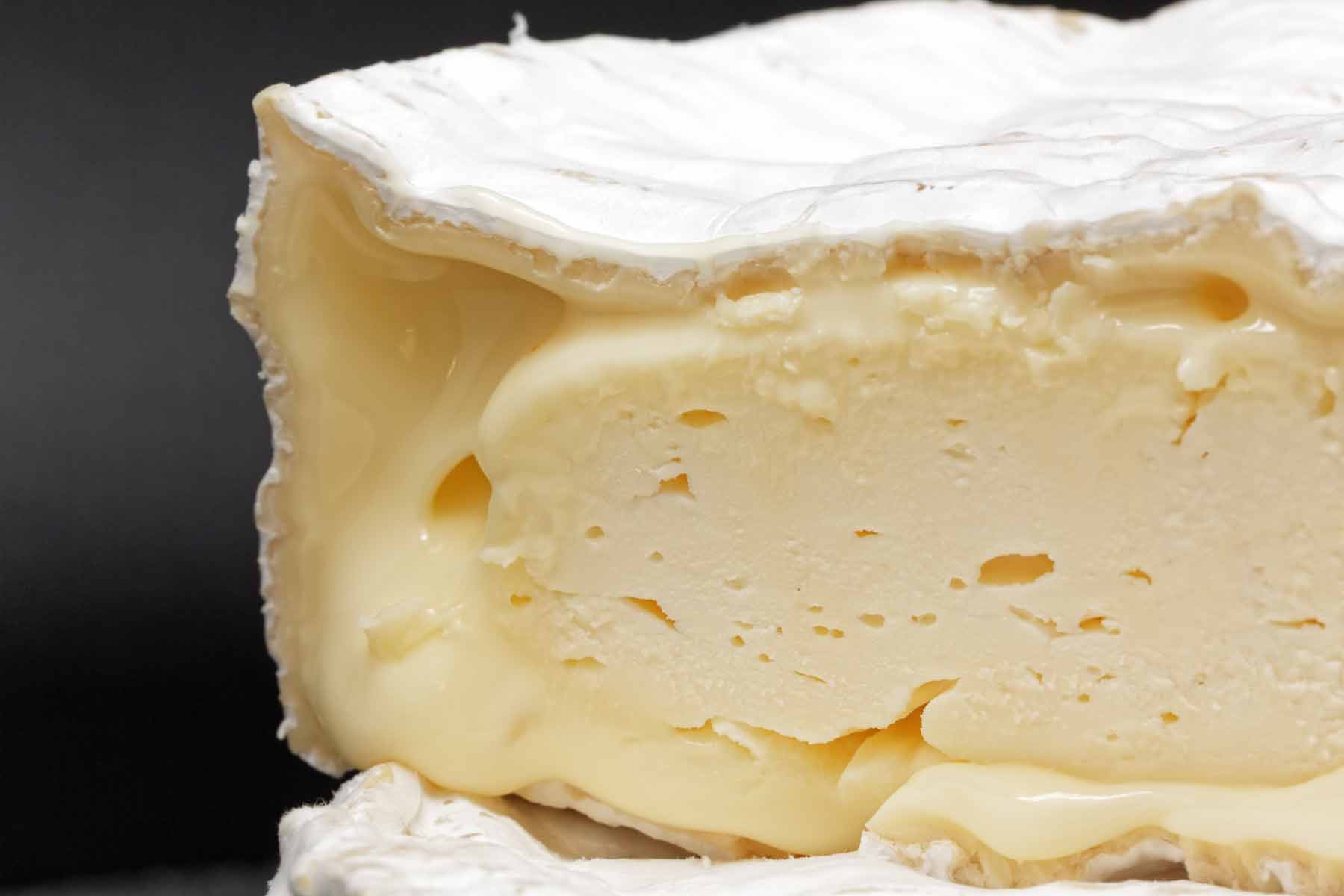 This web site generates income from affiliated links and ads at no cost to you to fund continued research · Information on this site is Copyright © 2023· Feel free to cite correctly, but copying whole pages for your website is content theft and will be DCMA'd.
Tagged With: French Cheeses