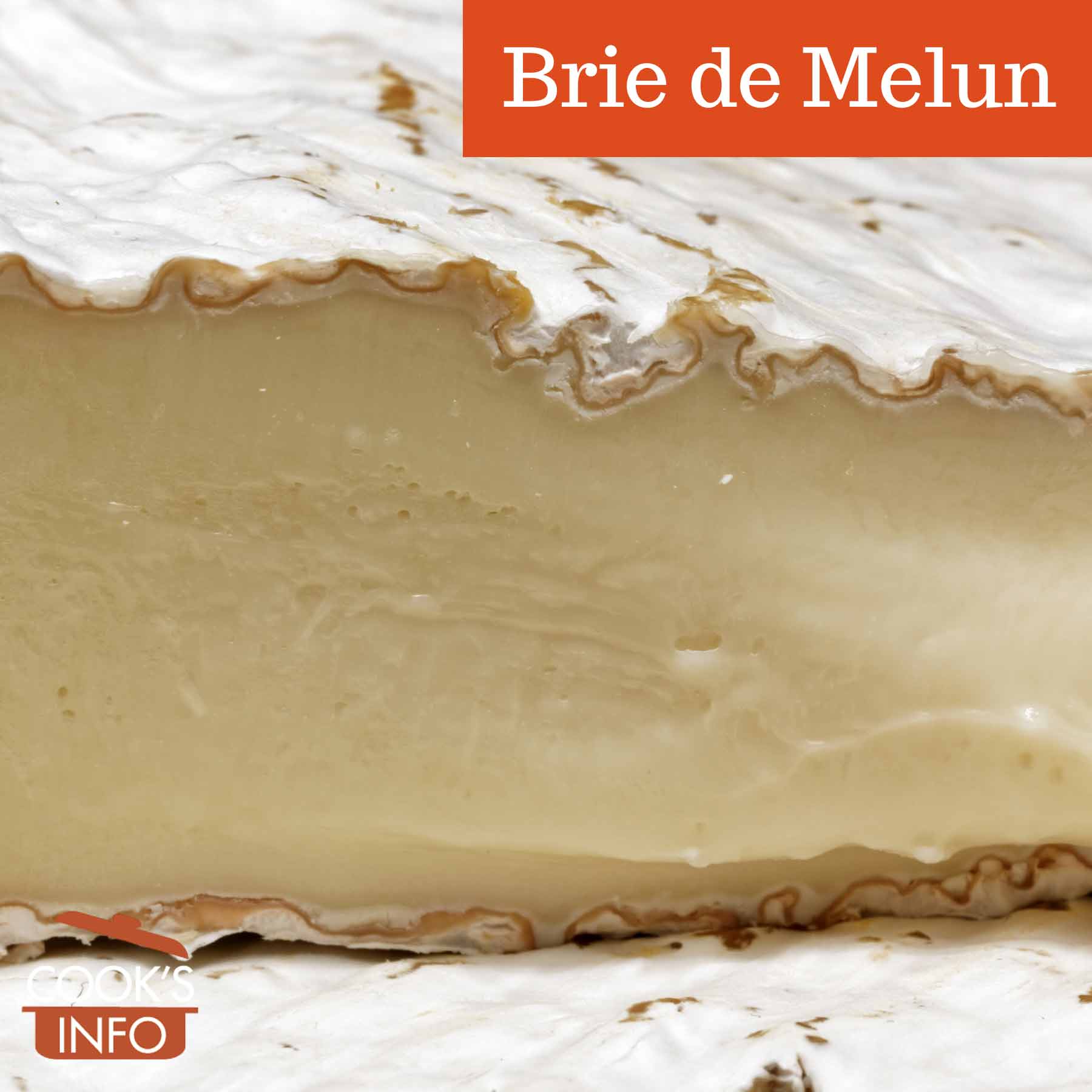 Brie de Melun may be the oldest of all the types of Brie cheeses.

It has the same look inside and outside as regular Brie, though the white rind may have red or brown blushes on it.

It has a stronger, saltier taste than Brie de Meaux, and won’t get to the point of having an almost runny inside, as other Bries do.

Brie de Melun is made from raw cow’s milk. The milk is heated only once, to 30 C (86 F.) Then it is allowed to sit and form curd for at least 18 hours. The curd is packed by hand into moulds that are 12 cm (4 ¾ inches) tall. The moulds are turned several times for draining for the first few days. They are salted on one side with dry salt, then on the next day salted on the other side. They are aged in this way for at least 4 weeks, counting from the day they were made, but are best aged for at least 7 weeks.

Brie de Melun can be made anywhere in the département of Seine-et-Marne, in Aube (cantons of Marcilly-le-Hayer and de Nogent-sur-Seine), and in Yonne (cantons of Cheroy, Sergines and Pont-sur-Yonne.) Melun itself is located in Seine & Marne.

The cheeses may be aged by two producers; the “Société Fromagère de la Brie à Saint Siméon”, or by the “SARL Loiseau à Achères-la-forêt.” 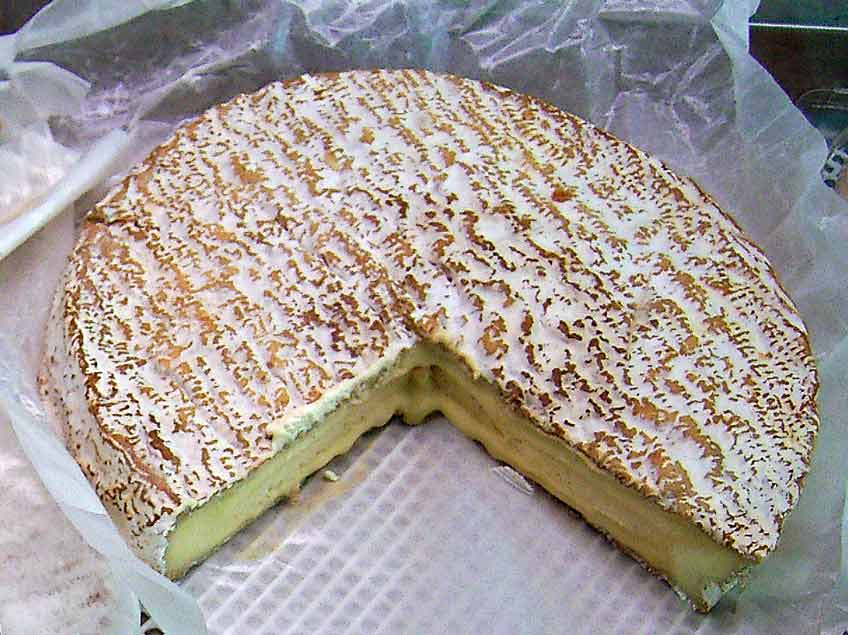 The AOC for Brie de Melun Cheese was received 18 August 1980.