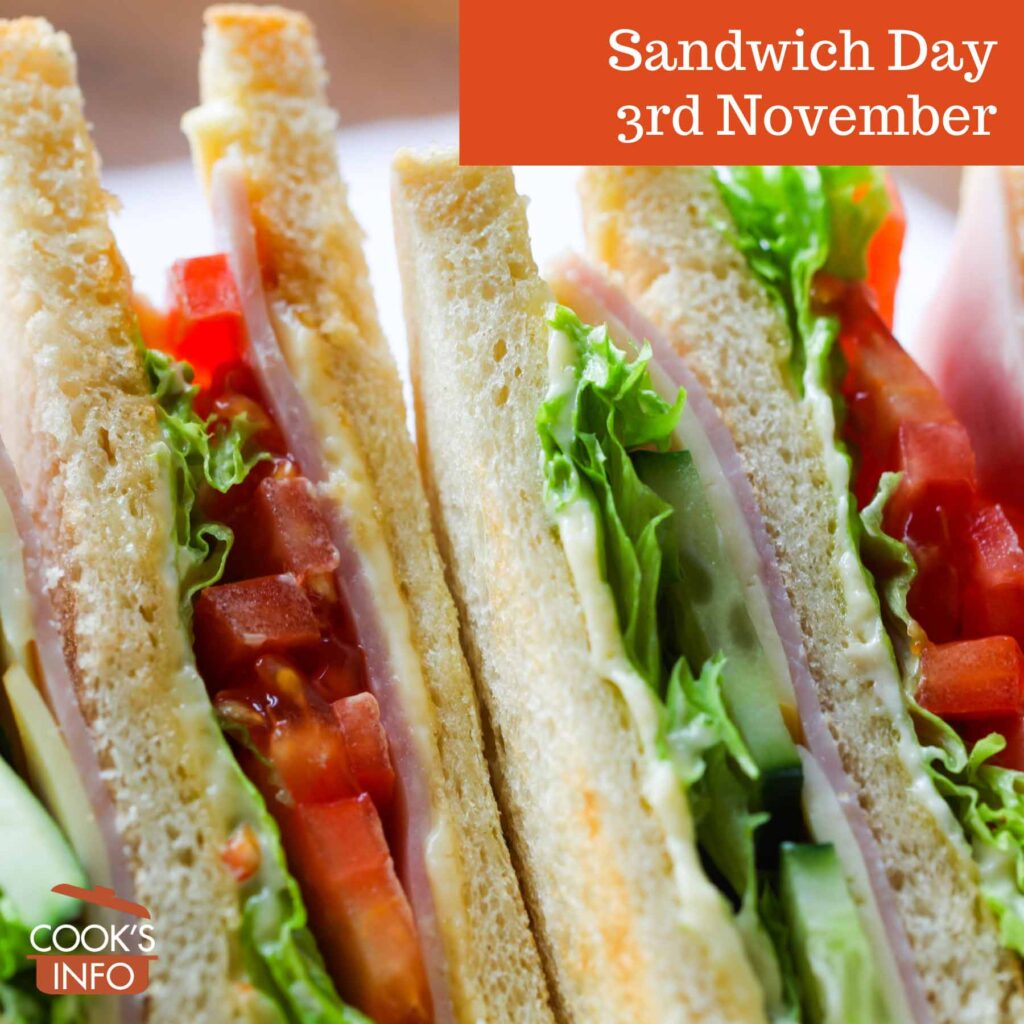 Popular myth credits him with having invented the sandwich.

Is it true, though? Did no one in history before him ever stick a piece of cheese between two pieces of bread? CooksInfo.com knows — read our entry on sandwiches to learn all about the Earl and the history of sandwiches.

Reputedly, in America every year, 45 billion sandwiches are eaten each year (as of 2001.) Many swear, though, that England remains the best place still to have a sandwich for variety, quality and value.

Have a sandwich today in honour of the day. If you normally have sandwiches every day, then make it a type of sandwich you rarely treat yourself to.

The earliest print mention we’ve been able to find of Sandwich Day happening in November occurred in October 1987. 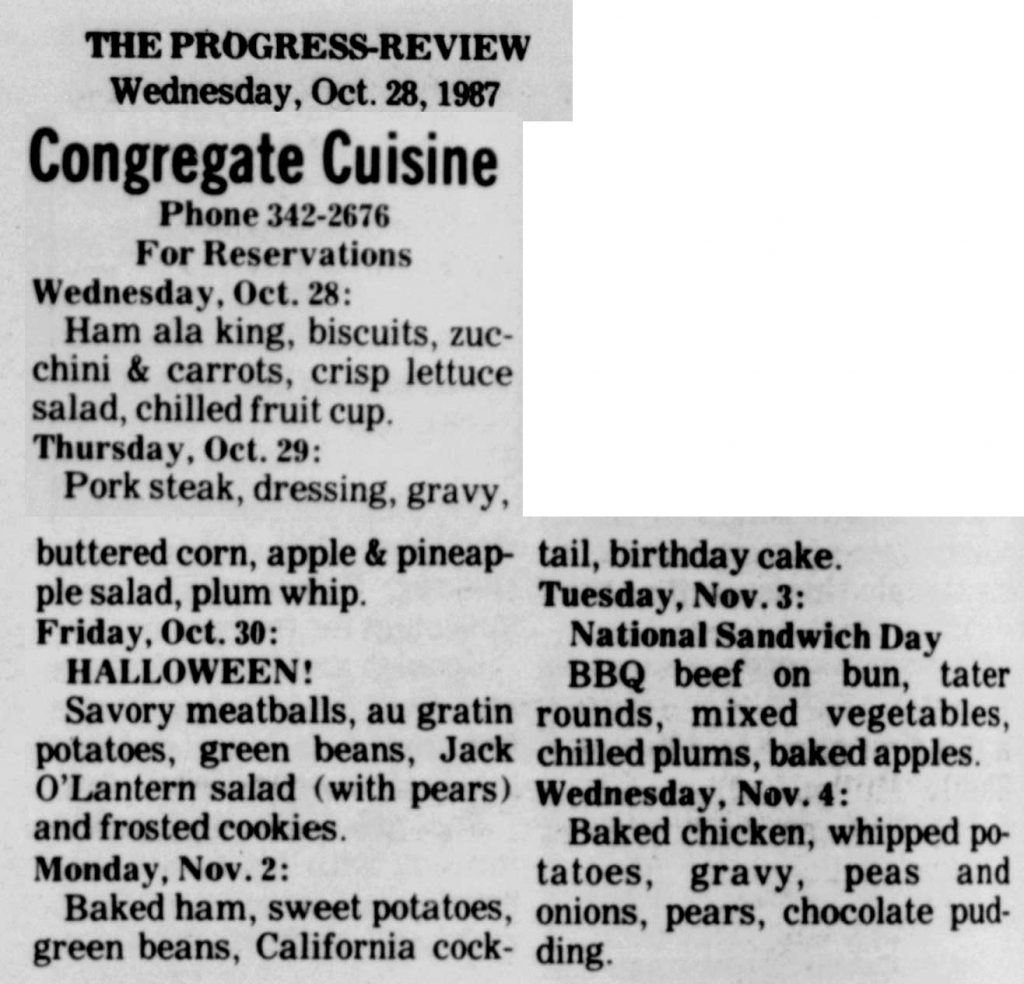 Prior to this, in the 1970s the New York journalist Phyllis Battelle had written that National Sandwich Day occurred in August, as an extension of Sandwich Month, and that it had been promoted by a local New York baker.

This web site generates income from affiliated links and ads at no cost to you to fund continued research · Information on this site is Copyright © 2021· Feel free to cite correctly, but copying whole pages for your website is content theft and will be DCMA'd.
Tagged With: Sandwiches

‘Over the mantelpiece was … a large framed photograph of Francatelli, that immortal chef whose memory is kept green in so many kitchens, and whose recipes are still followed as are followed the footprints of the great ones in the Everlasting Sands of Time.’ — Robert Smythe Hichens (English author. 14 November 1864 – 20 July 1950)