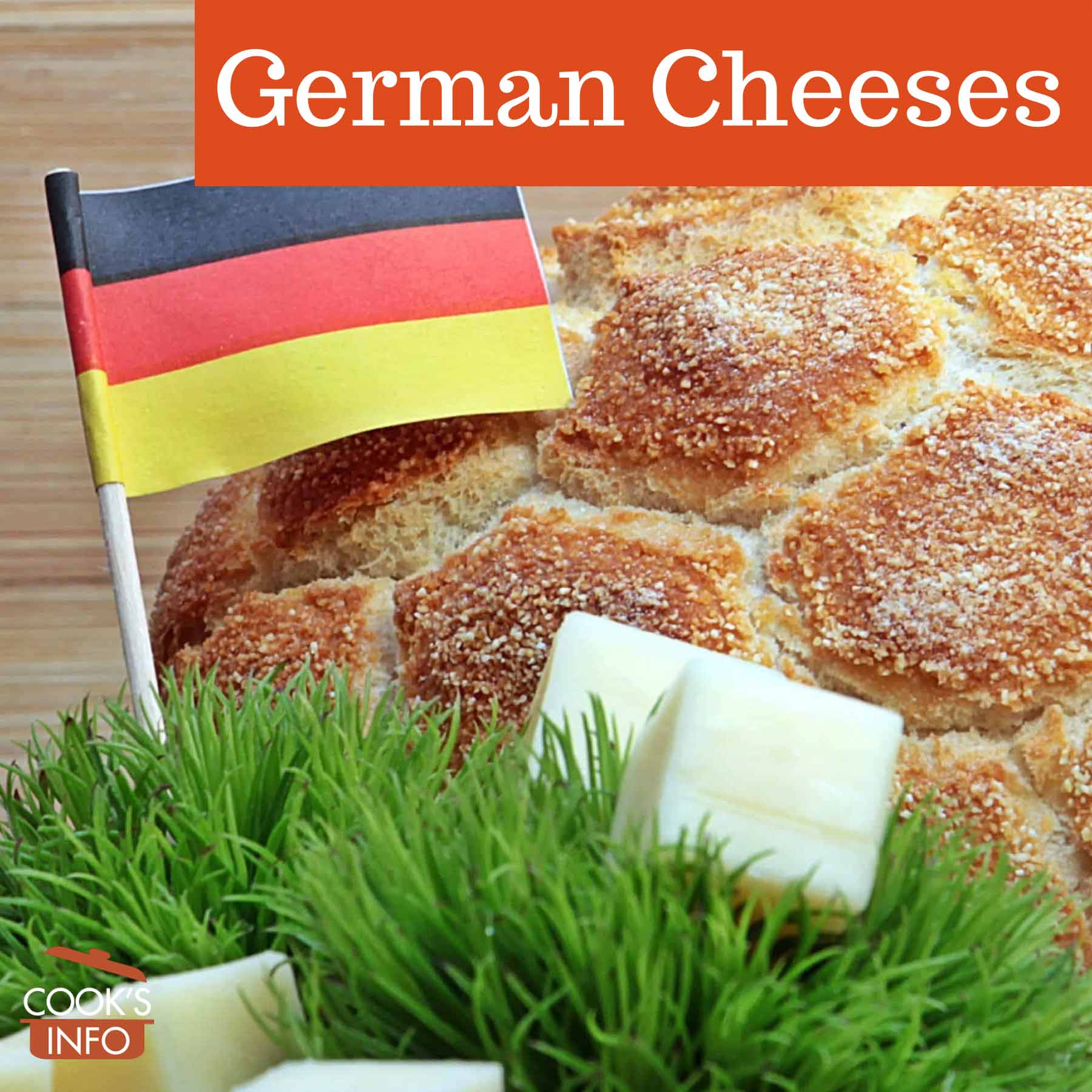 Cheese consumption began rising in Germany after the Franco-German war (1870-1871), but this came at a time of heavy industrialization in Germany, and so to meet the demand cheese production moved away from small, artisanal producers to larger, industrialized production. The two wars of the first half of the 1900s put controls on the production of cheese, further industrializing and standardizing it. From 1950 to 1969, a law called the “Bewirtschaftungsnotgesetz” controlled the “production, distribution, and pricing of milk”. The result was that while cheese was plentiful, the preponderance of it — with a few whiffy exceptions such as Limburger — was more unobtrusive, plain cheeses for sandwiches than the distinctive, pungent varieties from France. [2]Heinzelmann, Ursula. “Möhrenlaibchen: How the Carrot Got into the Cheese.” Gastronomica, vol. 9, no. 3, 2009. Pp. 48–52. https://doi.org/10.1525/gfc.2009.9.3.48. Accessed 9 Apr. 2022.

Artisanal German cheeses began to appear on the scene again in the 1980s.

Most German cheese tends to be semi-firm or firm, rather than soft, with notable exceptions such as Quark. [3]Consumption of cheese in Germany from 2010 to 2020. Statista. Accessed April 20222 at https://www.statista.com/statistics/526338/cheese-consumption-germany/

Germany is both the largest producer and the largest exporter of cheese in the EU. [4]Where does our cheese come from? Eurostat. 19 January 2019. Accessed April 2022 at https://ec.europa.eu/eurostat/web/products-eurostat-news/-/edn-20190119-1

Germany is also the world leader in producing machinery to make, slice, chop, grate and wrap cheese. Around 80% of the Brie and Camembert sold in the world is wrapped by German machinery. [5]The Cheese Industry – Alpma builds the machinery. DeutscheWelle. 2 June 2015. Accessed April 2022 at https://www.dw.com/en/the-cheese-industry-alpma-builds-the-machinery/av-18493092

This web site generates income from affiliated links and ads at no cost to you to fund continued research · Information on this site is Copyright © 2022· Feel free to cite correctly, but copying whole pages for your website is content theft and will be DCMA'd.
Tagged With: German Cheeses