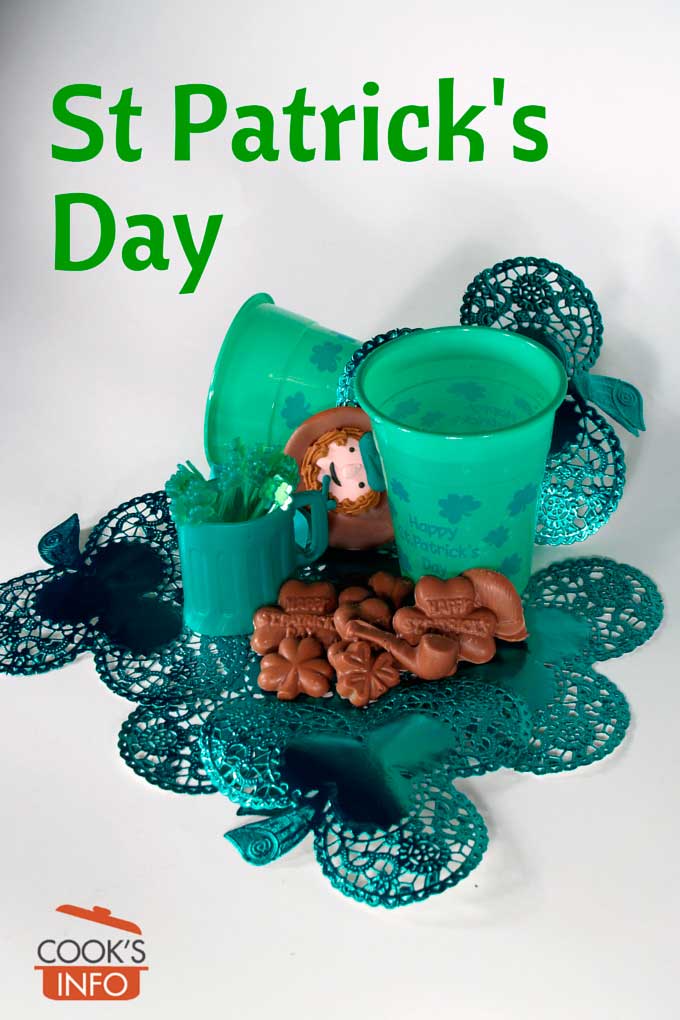 St Patrick’s Day is the 17th of March.

The holiday has become a global phenomenon, with people everywhere celebrating all things Irish. As a major festival, it was big first in the United States before it was in Ireland — just as Cinco de Mayo is coming to be a bigger deal now in the U.S. than it is in Mexico. Only one other country, Scotland, has had one of its holidays — Robbie Burns Day — become a global holiday and that has had nowhere near the success of St Patrick’s Day.

What happens on St Patrick’s Day

Though held in honour of a saint, St Patrick’s Day has become a secular festival for the most part. Many see it as a spring festival, with all the green colour associated with it (the irony is no doubt not lost in places such as Montréal and Alaska, where snow drifts will still be around for the next two months.)

Parades are held, and there is a great deal of “Irish” food cooked up and served. Americans often cook up corned beef served with sauerkraut (though the Irish don’t.) The Irish will do cabbage with ham or bacon (bacon, as in a side of bacon, not slices.) Beverages include Guinness, stout, green beer, Irish Coffee, Bailey’s, Murphys, Smithwicks, Harp, etc.

Buildings everywhere are turned green with spotlights. Restaurants and bars, heaving with partiers, have one of their busiest days of the year. It’s not just the hospitality industry that benefits, though: all stores are in on it, too, from grocery stores to dollar stores, marketing anything they can possibly think of a St Patrick’s Day angle to.

The Irish government has fully embraced it as a day to market Ireland, and ride piggyback on all the free publicity to promote Irish trade, food products, expertise, Dublin as a financial hub, etc. At high-level government parties around the world, it also enables them to get a quiet diplomatic word in with their foreign counterparts behind the scenes of all the joviality. 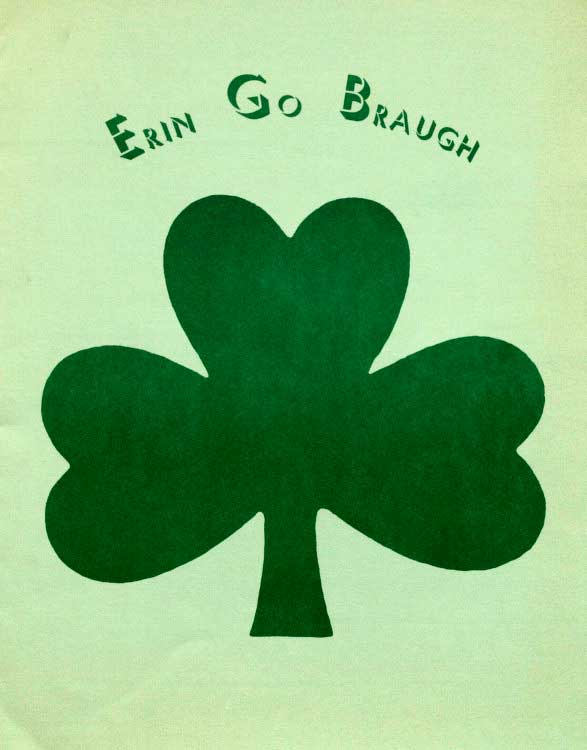 Who was St Patrick

Though thought of as Irish, St Patrick was actually a Roman born in Wales c. 385 AD. His father was a Roman army officer named Calpurnius, making St Patrick a Roman citizen, as Britain was still Roman then.

He was given the local name of Maewyn Succat / Magonus Sucatus, but took on the Roman name of Patricius. In c. 410 AD, at the age of 16, he was captured by Irish marauders and sold into slavery in Ireland. In c. 416 AD, he escaped after 6 years, at the age of approximately 22, and went to France in that same year to study in a monastery in Auxerre. He stayed there for 12 years.

In c. 428 AD, around the age of 34, Patricius was appointed as a bishop to Ireland. He worked there for about 30 years converting the Irish heathen (some Irish priests today might no doubt mutter that he left some work undone.) Around 458 AD, he retired to County Down, and was buried there when he died there on 17 March 461 AD. Since then, though he is a documented historical figure, much fanciful folklore about his life has evolved.

St Patrick’s Day was originally just a saint’s day, like so many others in the church calendar.

It is really the United States that made St Patrick’s Day into a great Irish holiday. Irish immigrants in the U.S. reinvented the day as an American holiday, with an Irish theme
and then it got exported back to Ireland. The parades and celebrations offered the Irish in America a chance to showcase their culture at a time when there was prejudice against them.

In Boston, St Patrick’s Day was first celebrated in 1737.

In New York, it was first celebrated in 1756 at the Crown and Thistle Tavern there, and the first parade held on 17 March 1762.

Note that at this time, the United States was still British.

In 1824, the first St Patrick’s Day parade in Canada was held in Montreal.

Not until the 1960s did Dublin slowly start to celebrate St Patrick’s Day the American way. Still, up until the 1970s, pubs were closed in Ireland on St Patrick’s Day. In 1995, the Irish government finally started promoting the day for its tourism benefits.

This web site generates income from affiliated links and ads at no cost to you to fund continued research · Information on this site is Copyright © 2021· Feel free to cite correctly, but copying whole pages for your website is content theft and will be DCMA'd.
Tagged With: Irish Food, Saints