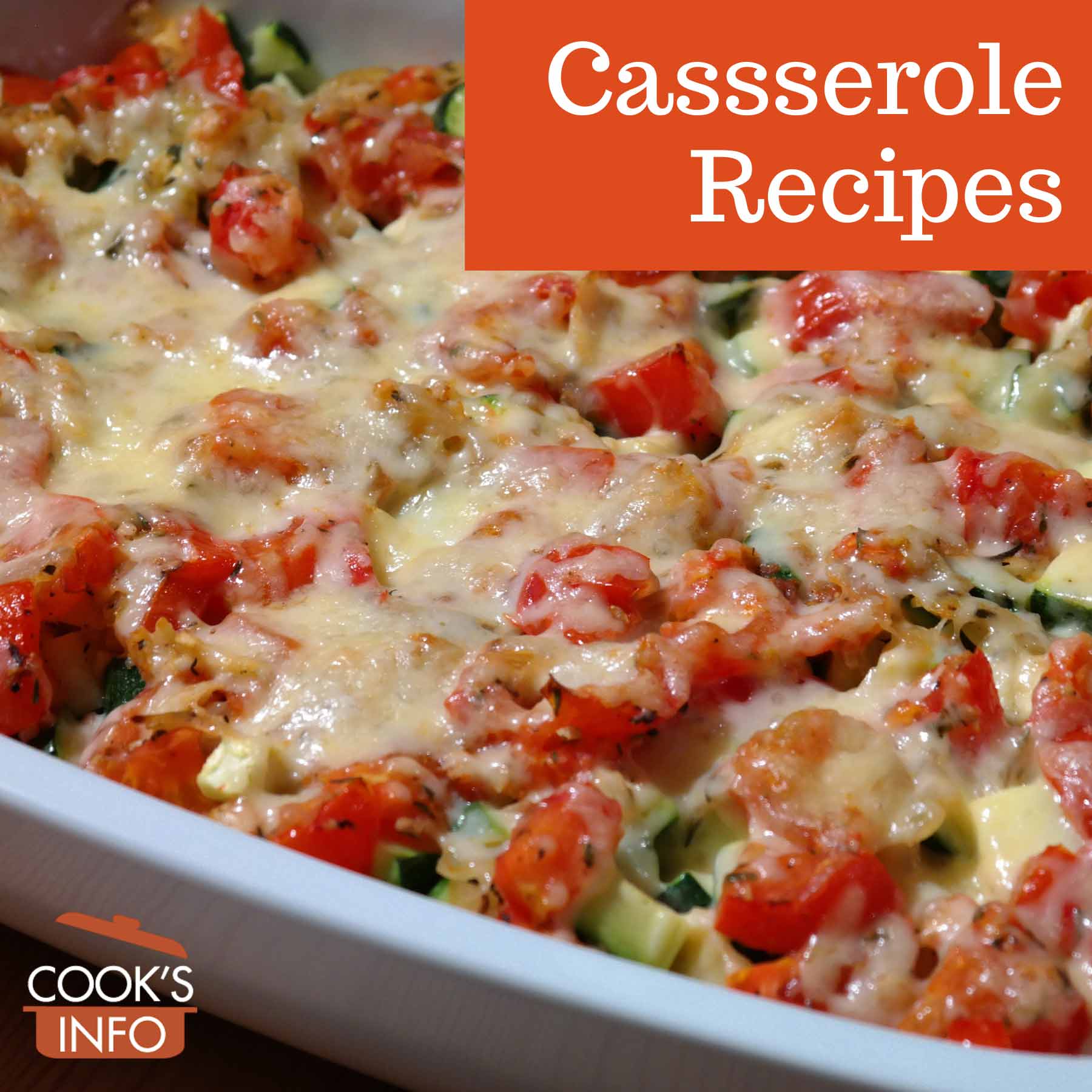 Casserole refers both to a type of baking vessel, and the type of savoury dish typically prepared in it.

Casseroles became a solid staple of American home-cooking starting in the early mid-1900s.