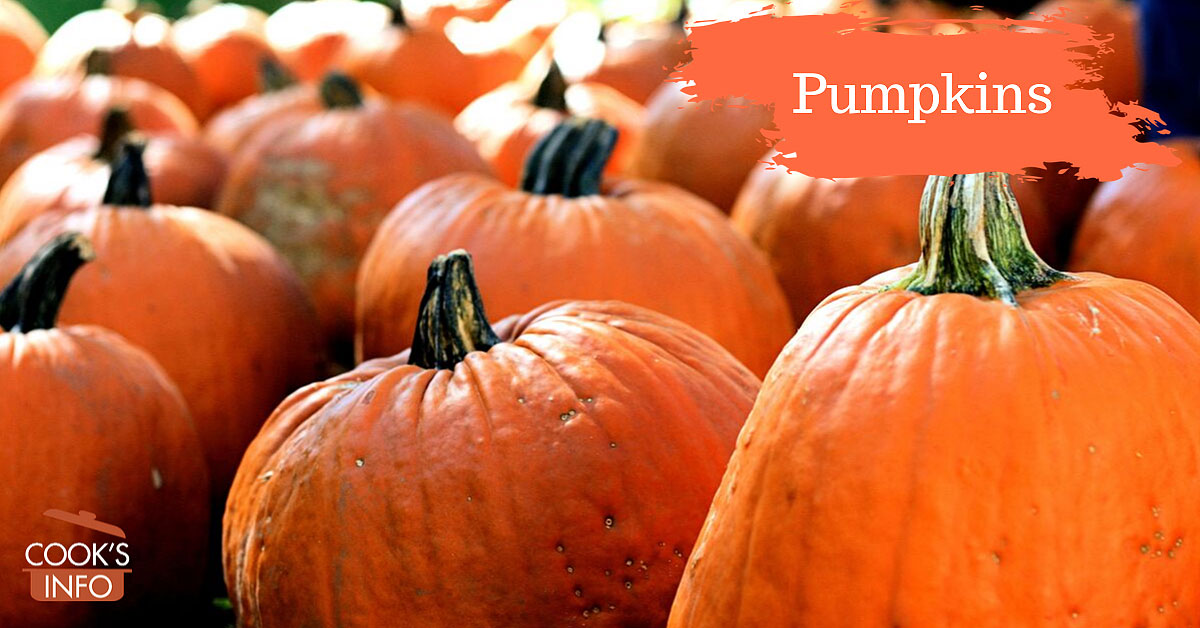 A pumpkin is a culinary term for some varieties of winter squash. A pumpkin can be grown for its flesh (for use in pies, livestock feed, etc.), for its seeds, or for its ornamental looks.

Which types of winter squash a pumpkin can be isn’t determined by anything as cut and dry as the various botanical categories that squash is broken down into (e.g. Curcubita pepo, Curcubita moschata, etc.) Instead, it depends on certain physical characteristics: coarser flesh, and rinds somewhere between summer squash and winter squash in hardness.

Consequently, what we call a pumpkin is very arbitrary and subjective. [1]”The implication from this type of naming confusion is that the word ‘pumpkin’ is used predominantly as a culinary descriptor rather than a taxonomic classification. From time to time some authors have suggested using a standardised name such as pumpkin or squash as a generic term for all members of the Cucurbita genus. However, most authors concede that the existing popularised terminology is simply too ingrained for change. Therefore, it remains that some of the common name classifications relating to the genus Cucurbita will vary depending on the part of the world in which the term is used.” —— G.G. Baxter, K. Murphy and A. Paech. The Potential to Produce Pumpkin Seed for Processing in North East Victoria. Government of Australia, Rural Industries Research and Development Corporation. RIRDC Publication No. 11/145. February 2012. pp 5-6. There’s no actual corresponding scientific term or way of botanically classing what is and isn’t a pumpkin. In fact, many languages don’t even have a separate word for pumpkin  they just use their word for “squash.”

Even in English, in one region, a squash may be called a squash, but in another area, people might think of that particular squash as a pumpkin. [2]”…on the one hand the family is extremely polymorphic for size, shape, and colour of the fruits; on the other, the fruits of some cultigens of one species can exhibit great similarity to the fruit of a different species. Often, the result has been different names for the same species and the same name for different species” — Paris, H.S. Summer Squash. In: Prohens-Tomás, J., Nuez, F. (Eds)., Vegetables I Asteraceae, Brassicaceae, Chenopodicaceae, and Cucurbitaceae (Handbbok of Plant Breeding). New York: Springer. 2007. P. 354.And to make matters worse, many people feel that the best pumpkin pie isn’t actually made with a pumpkin, that it’s made with a squash such as Hubbard Squash.

One definitive difference between the types of squash called “squash” and those labelled “pumpkin” is that pumpkins will not store as long or as well as (winter) squashes such as acorn squash, etc.

Pumpkins require bees for pollination. Farmers growing large fields of them often deliberately plan for colonies of bees as well.

Pumpkins do better in longer-day growing regions. The further north you go, the longer the day you get, and that is why gigantic competition ones are grown in the northern US and up in Canada, and in the UK, as opposed to Florida, Mexico or Spain.

Choose ones with no bruises or soft spots.

When choosing a pumpkin that you either want to last a long time on display as an un-carved ornamental, or that you want to store, or an eating pumpkin that you want to cook with, choose one whose stem isn’t missing or cut too low. A missing stem or a low-cut one will allow the pumpkin to deteriorate more quickly, and may mean that it has in fact already started to inside.

The shininess of the rind is not always a reliable quality factor. 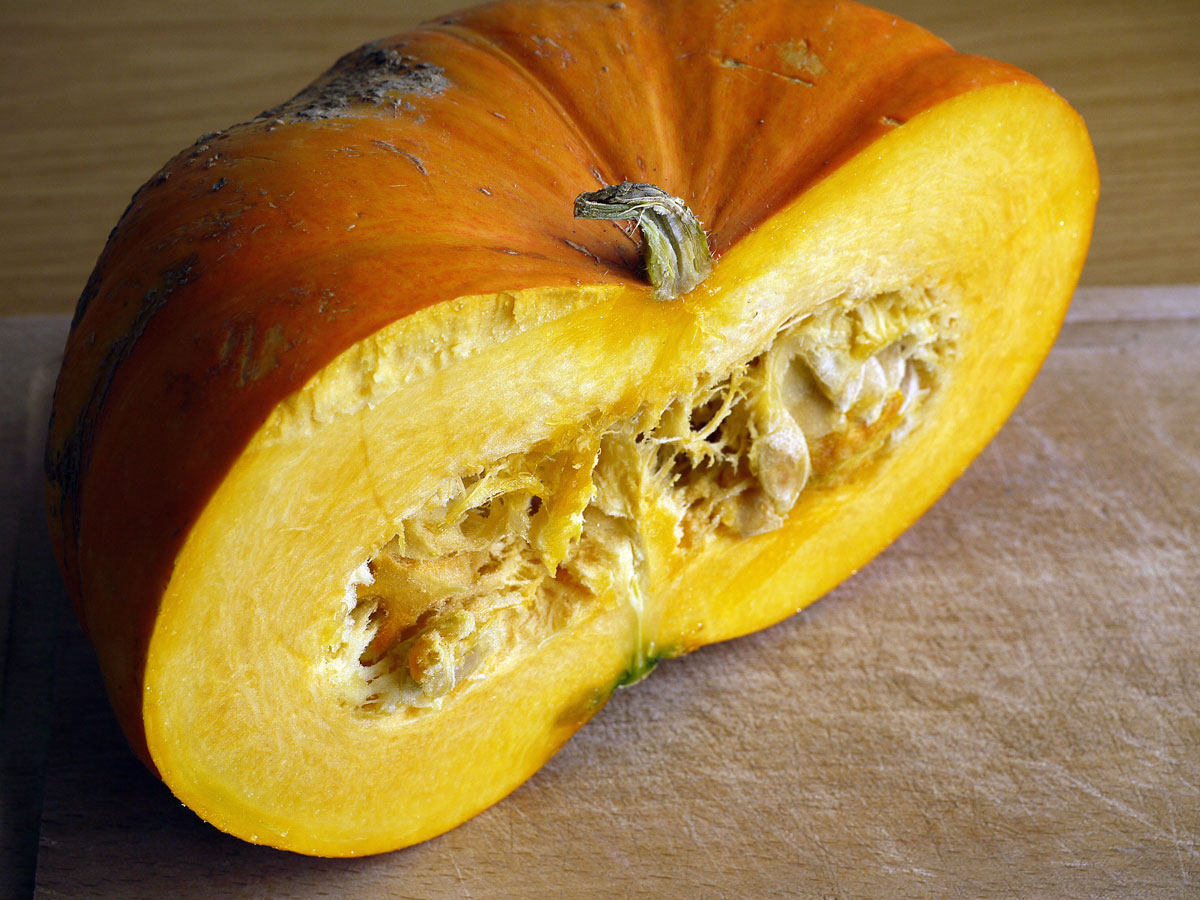 Any type of squash.

Good source of Vitamins A and E, and magnesium.

And for what it’s worth, 1 medium pumpkin weighs around 2 kg (5 pounds). What’s considered a medium pumpkin, though, varies considerably based on what you — or your children — think is worthy of being called a large one!

If you have the kind of cool, dry basement storage that people use to have, you can store a whole pumpkin for several months. If, however, you’re like the rest of us, and either have a basement that’s been modernised and made a part of the house, or don’t have a basement, you should be able to keep it at room temperature for about a month.

Once you’ve cut into it, use it at once, of course.

Pumpkin is a low acid food, and so is hard to preserve safely using traditional preserving methods. Some home canning recipes added sugar or lemon juice to help preserve the pumpkin and keep it safe, but even using the same recipe on different varieties of pumpkin, they found too much variation, some of which would not have necessarily inhibit the development of pathogens. Studies in the 1970s at the University of Minnesota (Zottola et. al, 1978) showed there was too much water variation in puréed pumpkin to allow them to calculate reliably.

The United States Department of Agriculture (USDA) used to give procedures for home canning of pumpkin purée, but since 1989 they have withdrawn those guidelines and now recommend against home canning it.

The preservation recommendation now for pumpkin purée is to freeze it.

Before IKEA, and before tea candles, people used to put a piece of burning coal into their Jack O’Lanterns. And before pumpkins came to Europe, the Jack O’Lanterns were just small, carved turnips.

“Few vegetables are so little understood and consequently so much undervalued in Great Britain as pumpkins.” — Lady Llanover (1802 – 1896). 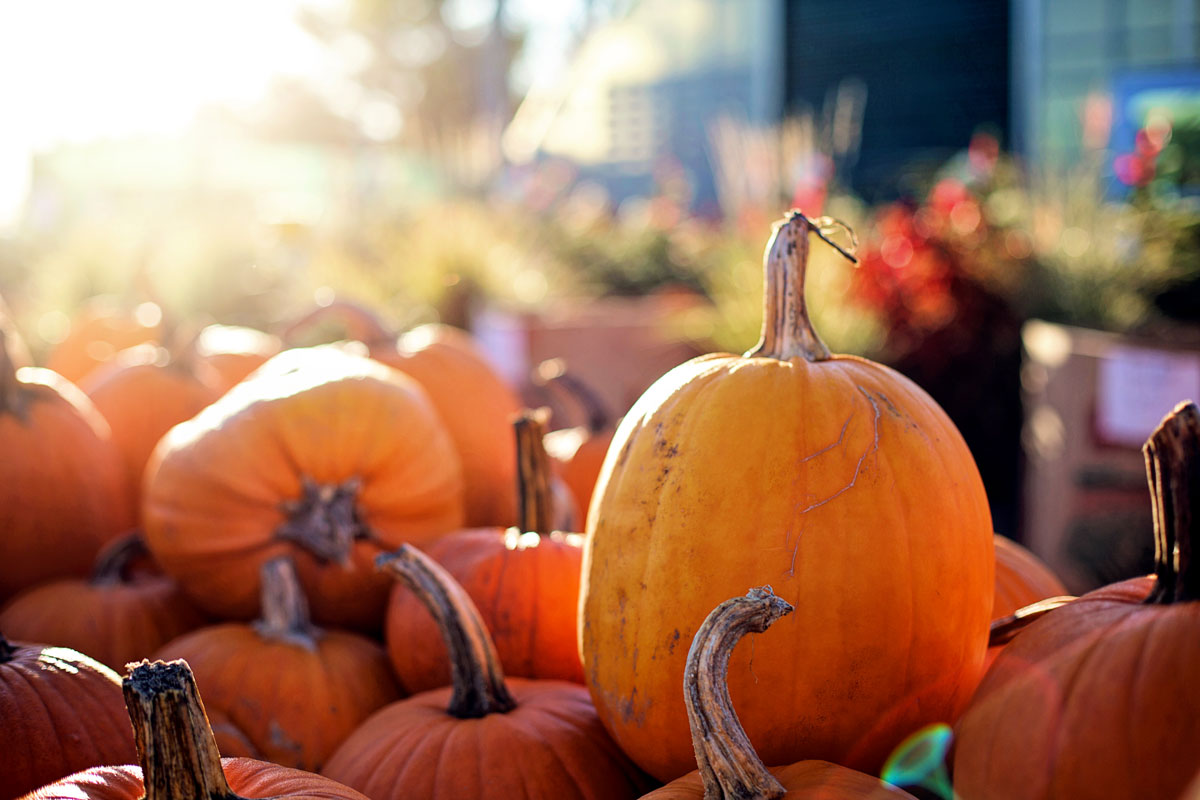 This web site generates income from affiliated links and ads at no cost to you to fund continued research · Information on this site is Copyright © 2022· Feel free to cite correctly, but copying whole pages for your website is content theft and will be DCMA'd.
Tagged With: Pumpkins, Squash