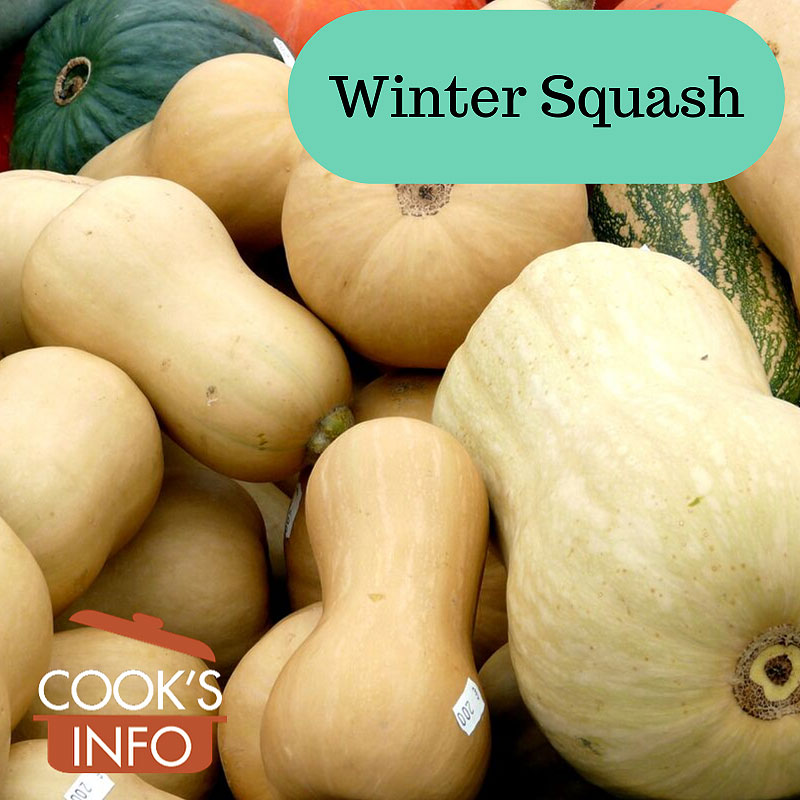 The term “Winter Squash” refers to squash that can be stored over the winter to become part of the winter food stock for eating.

They require longer growing time than summer squashes, and are generally harvested in the fall.

They have hard rinds (sometimes called “shells”) which allow this long storage, but which also makes most of them very hard to cut into.

Winter squashes tend to have yellow to orange flesh. The deeper the orange colour, the more beta-carotene there is in them (which is a precursor of Vitamin A.)

Some winter squashes need to be “cured” first before going into cold storage. Curing involves letting them sit in a warm place (room temperature is fine) for a week or two. Varieties such as acorn, delicata and sweet dumpling, however, should go straight into cold storage.

Many winter squashes sweeten up in storage, as their starches convert to sugars.

Winter squashes are ready to harvest when the shell is hard enough that you can’t press a fingernail into it, but they must be harvested before a hard frost. To harvest for storage, leave part of the stem on. 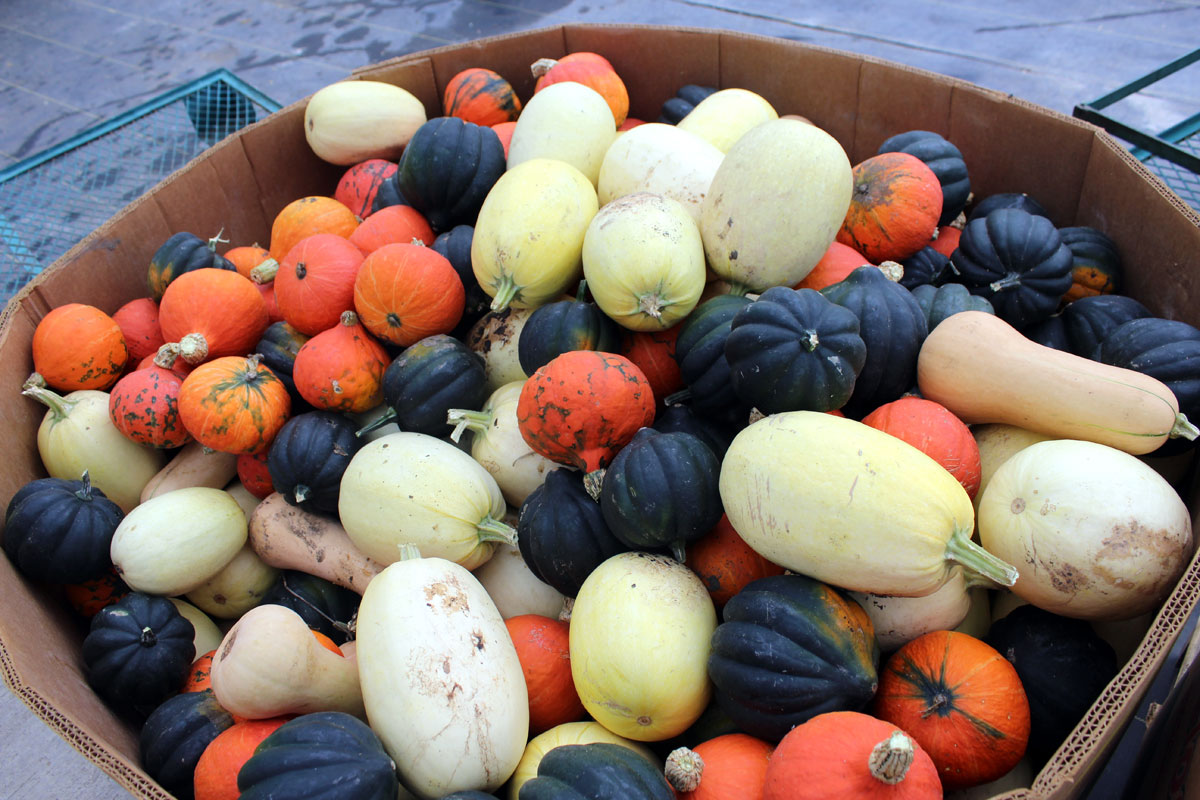 This web site generates income from affiliated links and ads at no cost to you to fund continued research · Information on this site is Copyright © 2021· Feel free to cite correctly, but copying whole pages for your website is content theft and will be DCMA'd.
Tagged With: Squash, Winter Squash