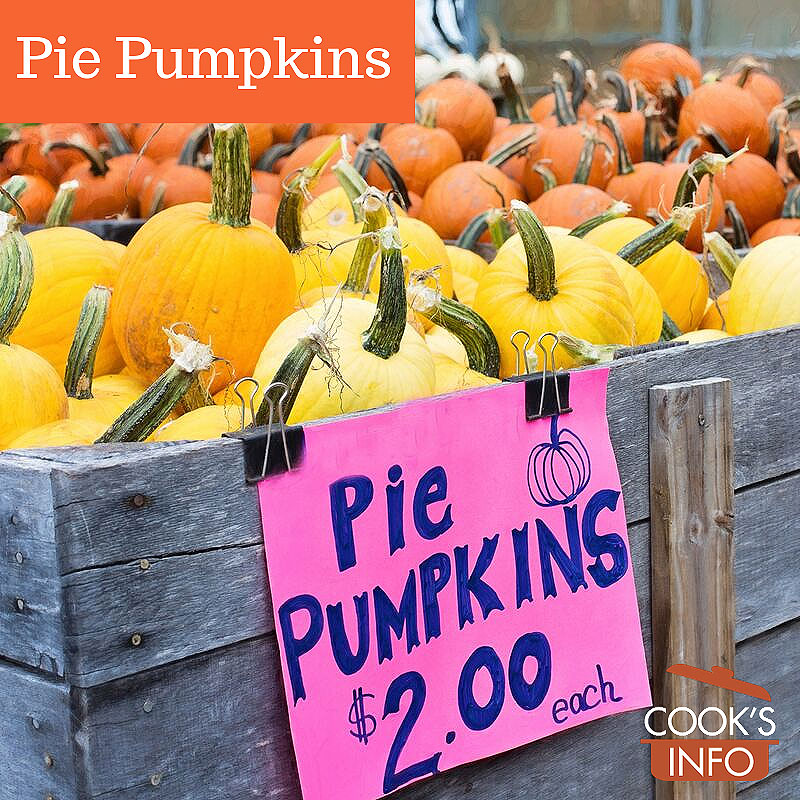 Pie pumpkins are pumpkins that are good for making pumpkin pies from.

Most tend to have orange rinds but this is a category of pumpkin, not a variety, so rind colour can vary by exact variety.

Pie pumpkins generally will be between 1 ¾ to 4 ½ kg (4 to 10 pounds), and be far smaller than pumpkins preferred for carving. Large pumpkins are bad for pies. The larger a pumpkin is, the more the flavour is spread out over more flesh, weakening the flavour. It also means that the flesh needs to store a lot of water, making it watery, as well as coarse and stringy. Instead, for pies, you want flesh that is finely-textured.

These pumpkins will have dry (i.e. starchy, not watery), sweet flesh with good, pronounced flavour and sweetness. At the beginning of the harvest season, they may perhaps be too dry even for pie, but if left longer, some of the starch will convert to water and sugar, making them better for pies.

Less water in them means better pumpkin pies (which are a custard, and a watery custard won’t set.) It also means that you don’t have go through the step of trying to simmer the water out to end up with more flesh in the end to work with — more work which doesn’t always translate into more flavour. 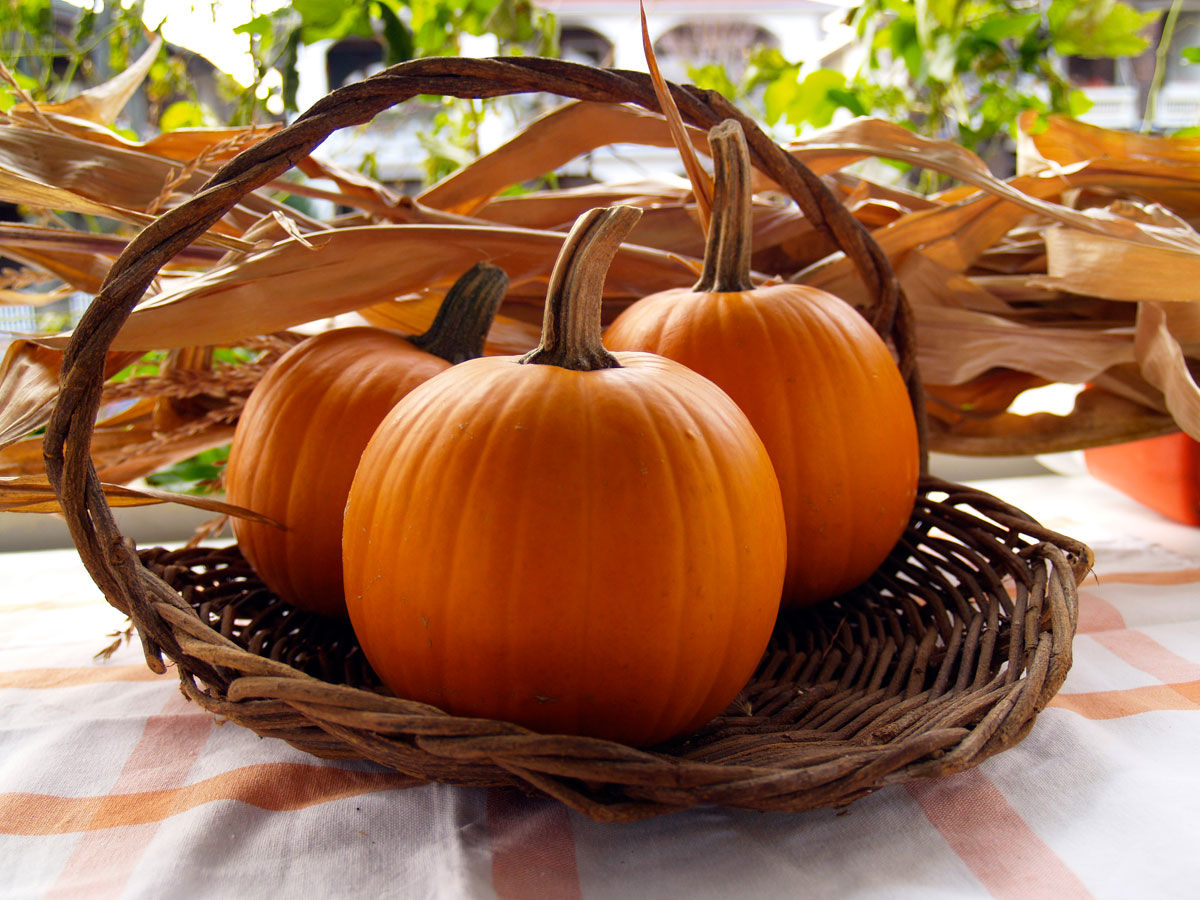 To process a pumpkin for pies, see the entry on pumpkin purée.

Sometimes referred to as “Sweet Pumpkins.”

This web site generates income from affiliated links and ads at no cost to you to fund continued research · Information on this site is Copyright © 2022· Feel free to cite correctly, but copying whole pages for your website is content theft and will be DCMA'd.
Tagged With: Baking, Pie Pumpkins, Pies & Tarts, Pumpkins