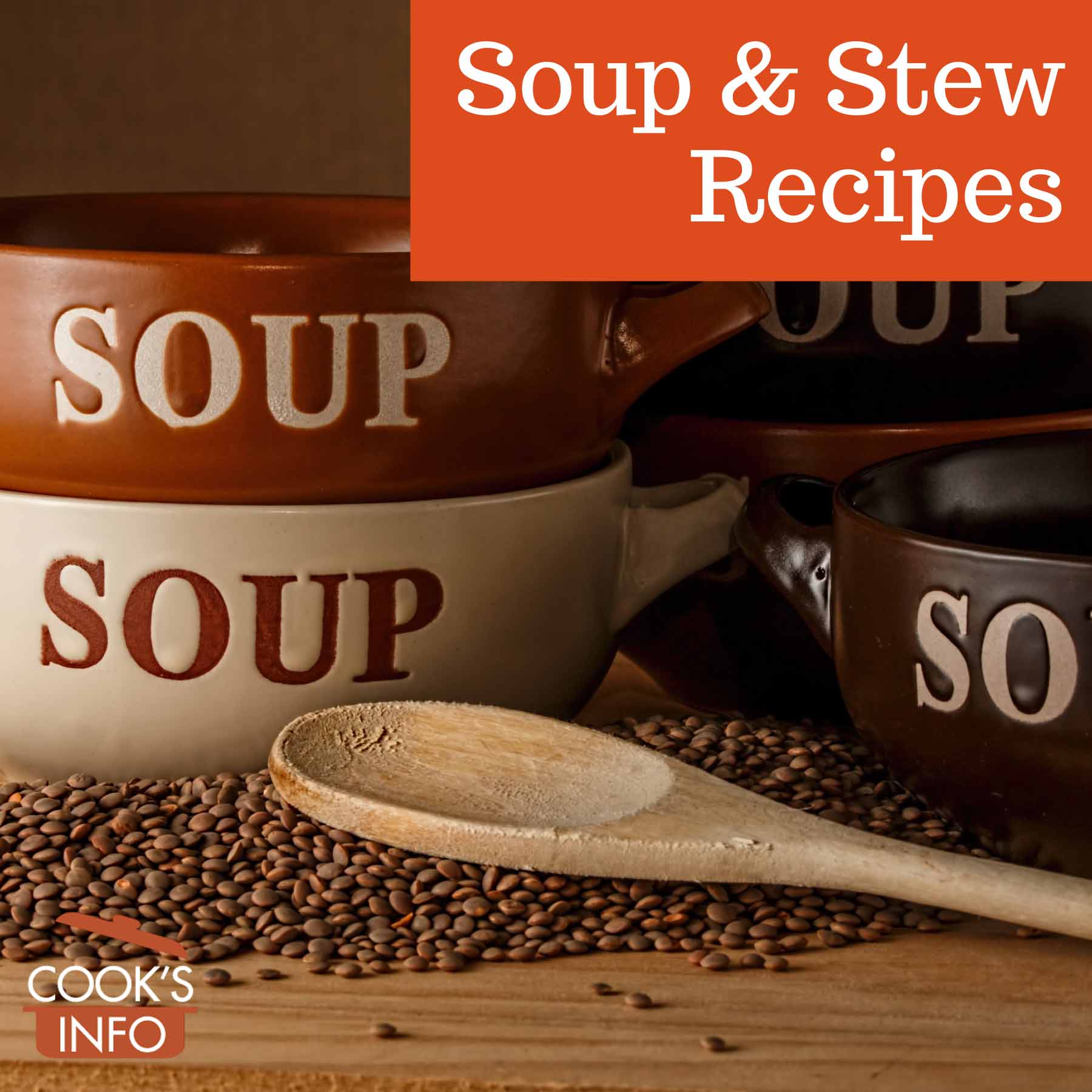 Soups and stews are some of the economical dishes around, as they can bring together small quantities of food and unite their flavours in a harmonious whole that is greater than the sum of its parts.

People have probably been making these since the day they developed — or improvised — cooking vessels that could hold liquid, and stand up to the heat.

Soups are also an ideal dish for sharing, and can easily feed a bunch of people, however big or small your crowd.

This web site generates income from affiliated links and ads at no cost to you to fund continued research · Information on this site is Copyright © 2023· Feel free to cite correctly, but copying whole pages for your website is content theft and will be DCMA'd.
Tagged With: Soups, Stew