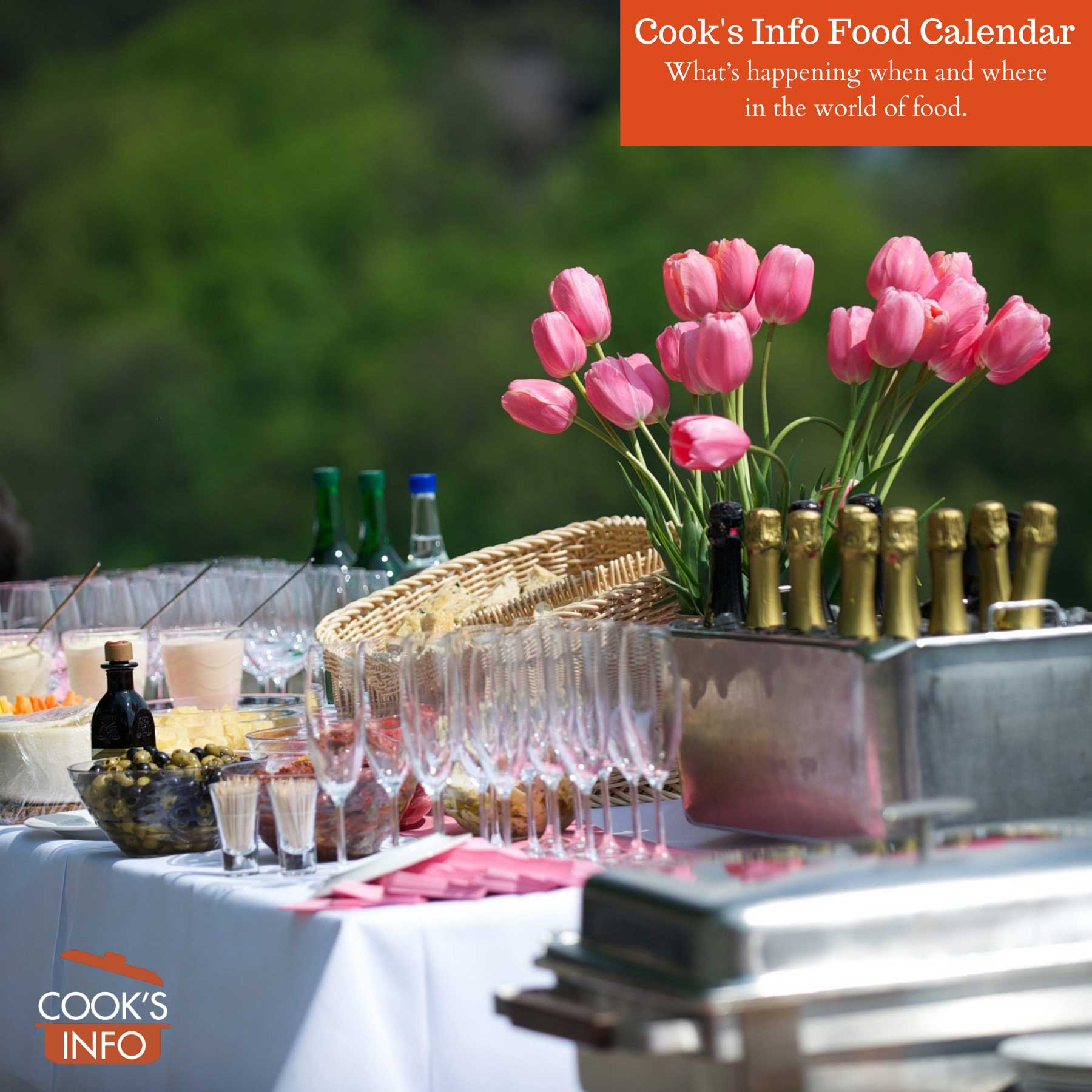 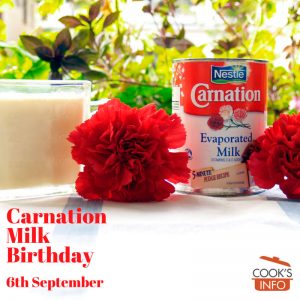 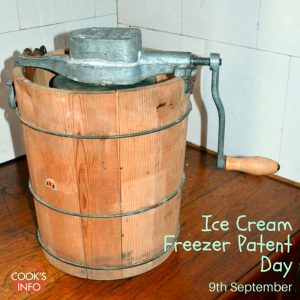 09 September — Ice Cream Freezer Patent Day
Today celebrates the invention of the world's first homemade ice cream machine. It operated on the principle of salted ice drawing the warmth out of a cream mixture to freeze it: many home ice cream makers today still draw on the same principle, though they are electrified now.
11 September — Hot Cross Buns Day
So closely are Hot Cross Buns associated with Easter, and in particular, Good Friday, that at first blush you're quite tempted to think why would you want Hot Cross Buns in September? It appears, though, that some people so love them that they squeal with 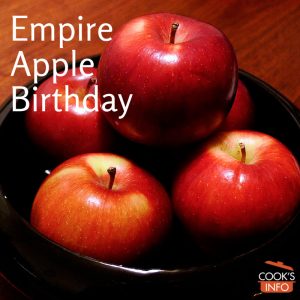 15 September — Empire Apple Birthday
Not every apple is so lucky as to have its own official birthday, but the Empire Apple does. It was developed in Geneva, New York (the Empire State) over two decades of selective breeding. 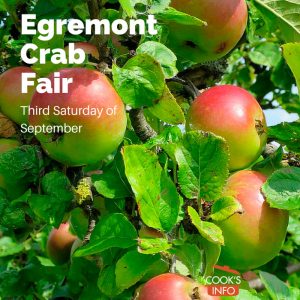 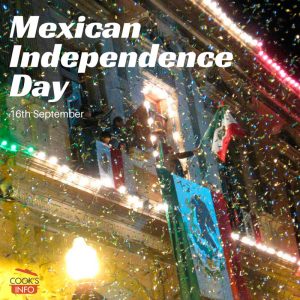 16 September — Mexican Independence Day
In Spanish, the Mexicans refer to this day as El Grito de Independencia, which means the Cry of Independence. It is a big celebration in Mexico, bigger than the Cinco de Mayo. 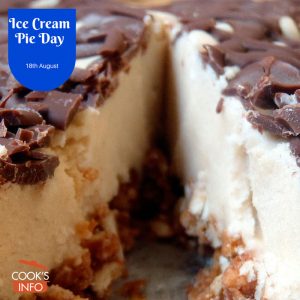 18 September — Ice Cream Pie Day
If you're in the northern hemisphere, your summer's almost over, and time's running out to sit outside in the nice weather and just enjoy a slice of Ice Cream Pie. Why not treat a friend to an Ice Cream Pie today. 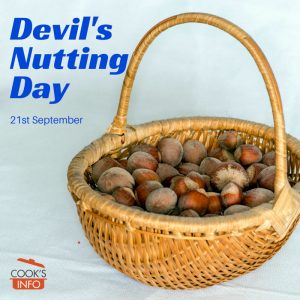 21 September — Devil's Nutting Day
The 21st of September is traditionally the day to go off in the woods and gather fall nuts. It also afforded an occasion for teenage boys and girls to do a whole different sort of nutting. 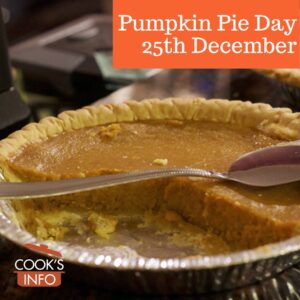 21 September — Pumpkin Pie Day
Pumpkin Pie Day falls just before the American Thanksgiving holiday. Perhaps it's a reminder to cooks to get everything they need for their pies before the store shelves are picked clean at this time of year. #PumpkinPieDay 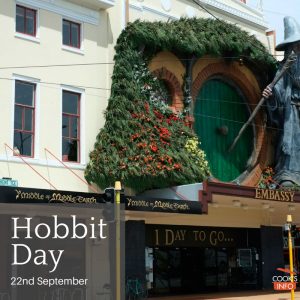 22 September — Hobbit Day
The 22nd of September is Hobbit Day. It marks the birthday of the fictional characters Bilbo Baggins the hobbit and Frodo Baggins his cousin. 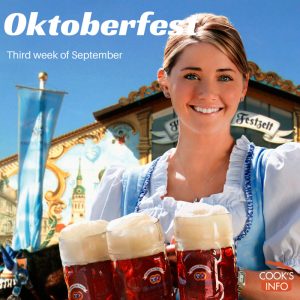 22 September — Oktoberfest
Oktoberfest is a time for sausages, tubas, and hairy guys in leather shorts. Though popularly seen as a German festival, it's really a Bavarian festival, as evidenced by the traditional colours of Bavaria, blue and white, everywhere at the festival. 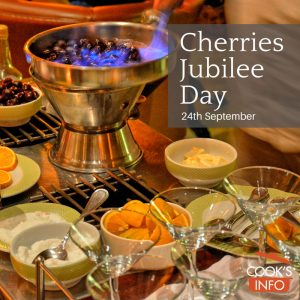 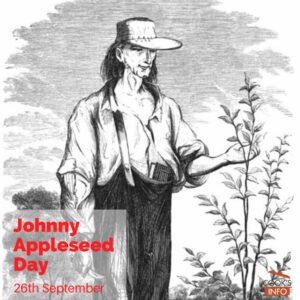 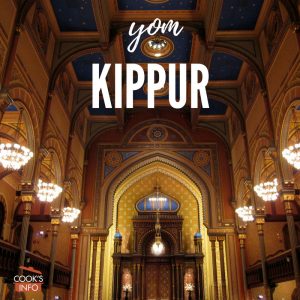 29 September — Yom Kippur
om Kippur is a Jewish day of atonement. It involves a complete fast from both food and liquids, including water. For some people, it also involves a chicken or rooster swung over their heads 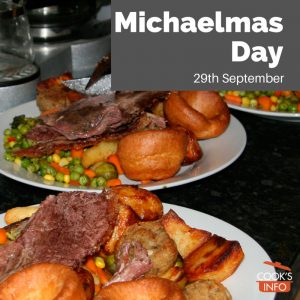 29 September — Michaelmas Day
The 29th of September is the feast of St Michael the archangel, who, among other things, is the patron saint of grocers. The feast day was known as Michaelmas. 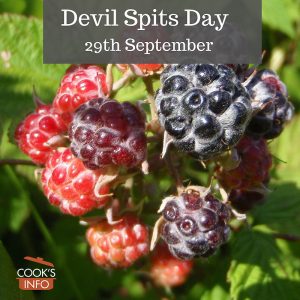 29 September — Devil Spits Day
On the night of the 29th of September, the Devil is said to spit on blackberries. Some versions of the tale say it's to curse them because when he was kicked out of heaven, he landed in a prickly patch of blackberries. 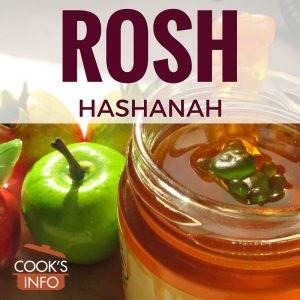 29 September — Rosh Hashanah
Rosh Hashanah is the start of the New Year in the Jewish calendar, a period of holidays that ends 10 days later with Yom Kippur. The day is a festive holiday; a day of no work, except for cooking, carrying or making fire.